Happy Thursday everyone! Welcome to today's installment of pleasant daily news from the U.S. and abroad. I hope these stories bring some inspiration to your day. As always, our selections are inspired by the Front Pages posted daily on Newseum.org.

Governor Cuomo signed legislation Wednesday making Juneteenth an official holiday in New York state. Cuomo says the holiday will recognize the accomplishments of Black Americans and acknowledge the systemic racial injustices that still exist in our country. Juneteenth celebrates June 19, 1865, the day when the enslaved people of Galveston, Texas finally heard about the Emancipation Proclamation, which had taken place nearly two and a half years prior, declaring their freedom.

Steve Bullock, the Governor of Montana has sued the post office and on Wednesday the USPS agreed to undo the changes it made that has been slowing the delivery of mail all over the country. The lawsuit was filed in response to changes implemented by the USPS in June, which has lead to delays receiving important mail such as medical prescriptions and payments. He also believes the slowdown impedes Montanans' ability to vote by mail. The changes made in June that the USPS has now agreed to reverse include reduced retail hours, removal of mail collection boxes and mail sorting machines, closures of facilities, restricting repeated delivery attempts and restricting overtime pay for employees. 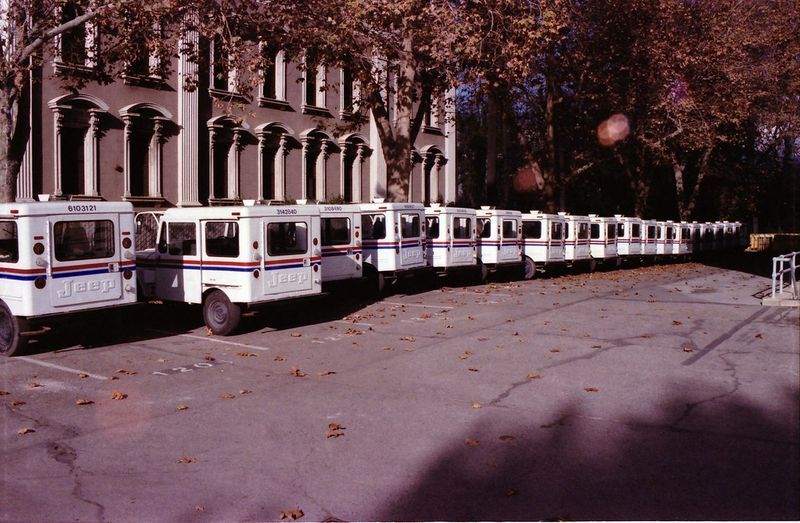 CPS students petition to shorten the class day — and end homework — during remote learning, citing headaches, stress and too much screen time

In response to the physical and mental effects of working at a computer all day for school, Idalia Rizvic, an 8th grader, has started a petition to shorten remote school days. She says that homework has lost its meaning now that they attend school at home all day, and she struggles to have any time to spend with her family before bed. Idalia's mother says she is glued to the screen every day from 8 to 3 for classes, then spends all evening working on homework. This has caused headaches, sore necks and backs, eyestrain, anxiety, stress and reduced sleep. Other students in the CPS district are struggling with similar effects and have taken to creating petitions as well.

The Record, Published in Kitchener, Canada

More than 35,000 Indigenous artifacts unearthed on Fischer-Hallman, so far

In the Waterloo region, excavation for road construction has begun on Fischer-Hallman Road where the late Iroquoian woodland village once stood. Archaeologists anticipated finding a small amount of artifacts, but have been quite surprised to find the 35,000 that they've uncovered so far. The village is dated between 1300 and 1600, and the items found include a wide range of artifacts, carbonized bean and corn and bone material. They've even found an artifact dated back to 4,000 years ago. 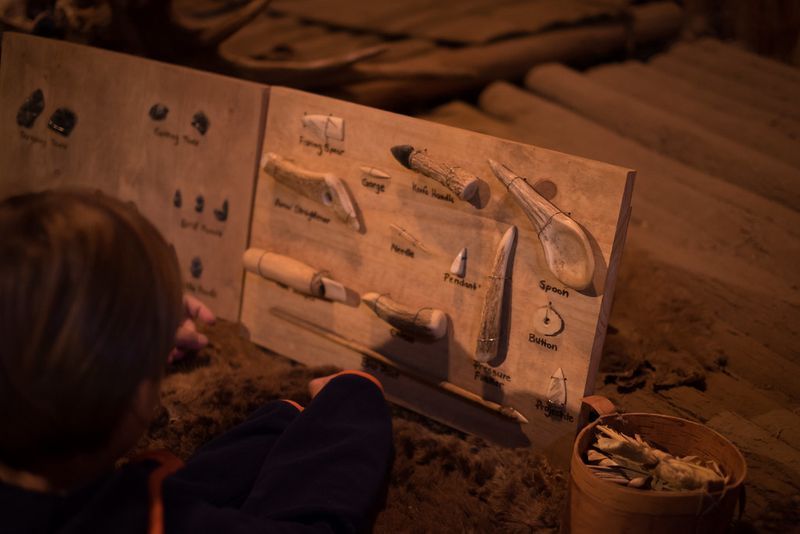 From oil to hydrogen: Saudi Arabia embraces the ‘H Factor’

Saudi Arabia has sent a cargo ship to Japan carrying blue ammonia, which is a chemical that can be used to generate clean power. Hydrogen is the essential ingredient in ammonia, and the potential for the uses of hydrogen in creating sustainable power for industrial and domestic consumption is being referred to as 'the H factor'. Hydrogen produced from natural gas still contributes to carbon emissions, so the goal is to create green hydrogen, or hydrogen generated from a renewable source. Although blue ammonia is a potential stepping stone to green hydrogen, it is explosive and expensive. NEOM, a mega-city planned as part of the Vision 2030 strategy, aims to make green hydrogen its main energy source, and it's plan is to "make it cleanly by applying renewable and carbon free electricity to water to produce green hydrogen".