Today’s headlines can barely be understood over the klaxons and flashing lights. These headlines are selected from the front pages curated by Newseum.org. Indigenous Territory names and Treaty information are taken from the Native Land map. 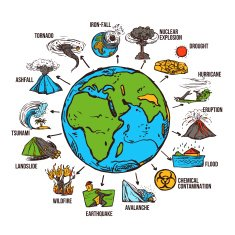 Untitled image, available in the public domain, courtesy of Pixy.

Increasing numbers of Minnesotans are volunteering to respond to what Carrie Carlson-Guest, spokeswoman for the Red Cross Minnesota and Dakotas Region, described as the “historic and unprecedented” number of natural disasters this year. Hurricanes in the South, wildfires in the West, and the derecho in eastern Iowa have prompted the organization to send 100 Minnesotan volunteers across the country since September 1st. The Red Cross is still seeking licensed health professionals to volunteer, as well as blood donors.

The National Hurricane Center issued storm surge and tropical storm warnings for several parishes in southwest Louisiana yesterday as Tropical Storm Beta moved towards the state. The sole storm surge warning was issued to Cameron Parish, which remains under a mandatory evacuation order from Hurricane Laura, which made landfall last month. Beta is expected to reach the Texas coast tonight, and then weaken as it moves north and east into Louisiana.

In a sharp departure from its historical standing as a red state that consistently ranks among the worst in air quality, water quality, and pollution, a new statewide poll shows that the environment is now among Indianans’ top priorities, ranking third after education and healthcare. 80% of respondents would prioritize protecting the environment, even at the expense of economic growth, and 70% “believe that both the state and federal government need to take more action to address climate change.”

City scrambling to find space for homeless amid pandemic

A community corrections building, former Family Dollar store, and the Cross arena are among the sites Portland officials have considered for conversion to emergency shelter for homeless residents. Because of social distancing measures this year, the city cannot rely on traditional shelter arrangements, and the need is expected to increase as temperatures drop. According to city spokeswoman Jessica Grondin, the city is in talks with Maine Housing about short- and long-term options for housing, and talks are underway between the state and multiple municipalities for regional solutions. 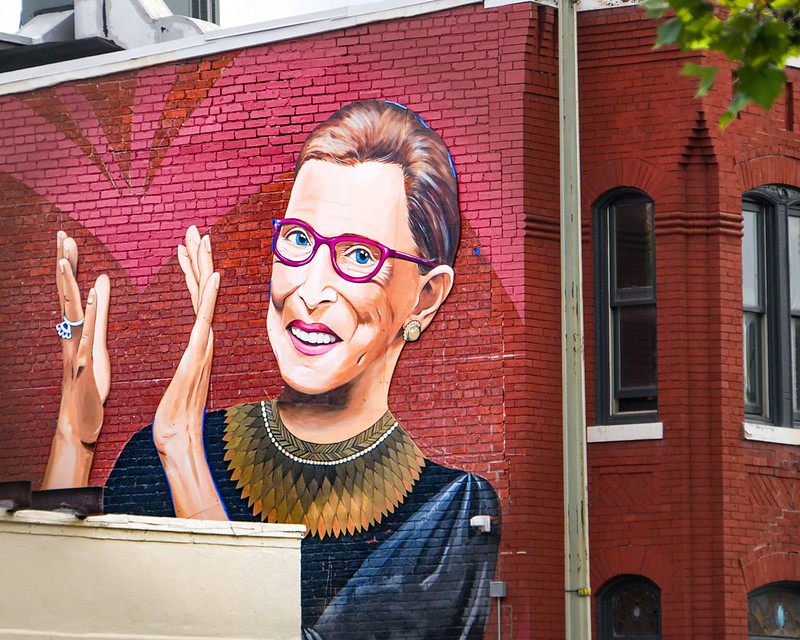 Murkowski cements her opposition to filling seat before the election

Alaska Republican Senator Lisa Murkowkski reaffirmed her previous position against voting to fill a Supreme Court vacancy this close to the general election. Murkowski has been joined by Maine Senator Susan Collins, as President Trump announced plans to nominate a woman to succeed Justice Ruth Bader Ginsburg, who died on Friday. Republicans could lose up to three votes and still confirm a new justice, if Vice President Pence chose to break a potential 50-50 tie in the Senate.