“Shana Tovah!” exclaimed today’s headlines. “Yes,” I concurred, “it’s nice to have something to celebrate.” Together, we look at how the faithful are celebrating Rosh Hashanah across the country, as well as how others folks are honoring memories of the fallen on this day. These headlines are selected from the front pages curated by Newseum.org. Indigenous Territory names and Treaty information are taken from the Native Land map. 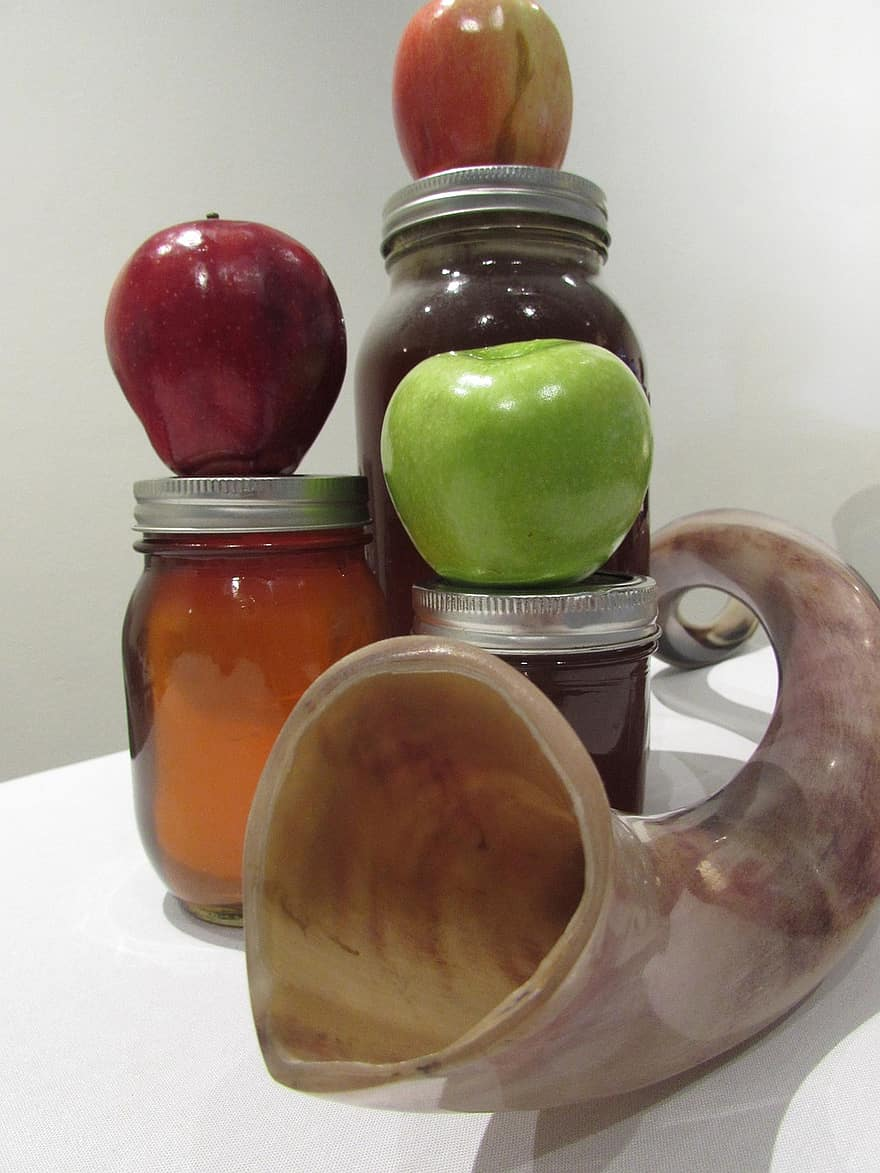 Untitled photo, available in the public domain, courtesy of Pikist.

Tonight, the congregants of Temple B’nai Israel in Aurora will gather online to celebrate Rosh Hashanah.The holiday marks the beginning of the Jewish New Year, as well as the High Holy Days, the 10 days considered the most sacred of the Jewish year. Because of older populations, several synagogues in the area decided to forego in-person services in favor of ‘pikuach nefesh,’ which Rabbi Margaret Frisch Klein described as “the overriding value in the Jewish faith[..] which means preserving the life and safety of every member, especially the most vulnerable.”

Every day this week, myriad progressive faith groups and supporters from communities  along the Arizona-Mexico border have been gathering about five miles east of the Sasabe port of entry for what they describe as "spiritual resistance." On Wednesday, Jewish Voices for Peace led one such action to mark Rosh Hashanah, and to ‘direct the energy’ they “create[d] by singing together” to the border wall, and “imagine [it] being washed away." Protestors object to the wall’s construction in the state, especially because it has been funded by taxpayers and is doing irreversible damage to the land.

“Almost every piece of (the High Holy Days) is different than it has ever been," said Rabbi Bruce Benson, of Port St. Lucie’s Temple Beth El Israel. To lower the risk of coronavirus transmission, the Chabad Jewish Center of Martin & St. Lucie County in Palm City rented a Marriott ballroom for four services where attendees could be seated six feet apart. They are also hosting an outdoor shofar blowing on Sunday afternoon, and offering members a "Rosh Hashana Quarantine Survival Kit" including challah bread, apple and honey, and a booklet of holiday prayers. Of course, several temples in the area are also holding services online. 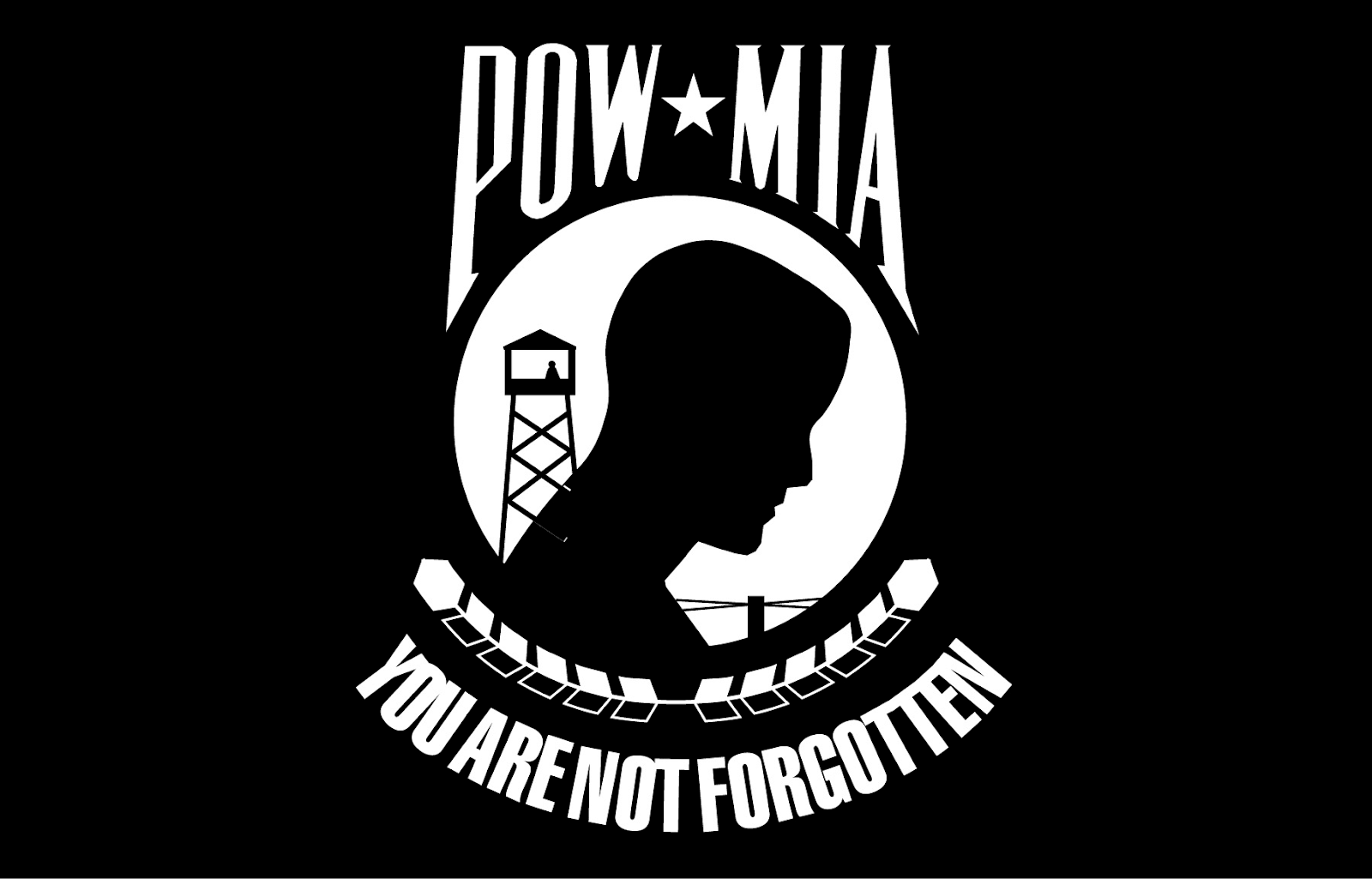 Today, National POW/MIA Recognition Day, is difficult for the family of Air Force Lt. Col. Ralph Pattillo. Of the 23 Morgan County soldiers killed during the Vietnam War, only Pattillo’s body never returned home. An empty grave at the Hartselle City Cemetery holds a marker in his memory.

Muralist Wesley Cabral memorialized the late civil rights leader and Congressman John Lewis and actor Chadwick Boseman with a public work titled “Heroes” in Mill Valley’s Depot Plaza. Cabral started the mural on Saturday night, but after it was finished on Monday, the Arts Commission, followed by Parks and Recreation officials, contacted him to tell him it had to be taken down or otherwise relocated because it lacked a permit. Councilman Urban Carmel voiced support for changing the process by which permits for public art are granted, saying “ I know we’ve got a process, but we live in extraordinary times.”