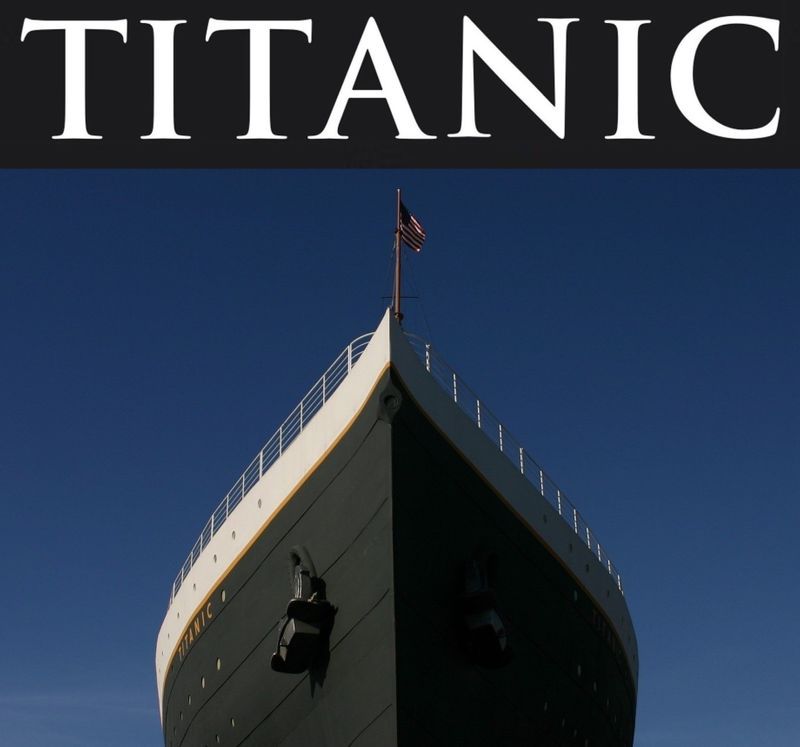 On September 1st, 1985, the R.M.S Titanic was found by Dr. Robert Ballard, a naval intelligence officer and oceanographer, roughly 400 miles east of Newfoundland and some 13,000 feet below the surface of the North Atlantic. An unmanned submersible, known as Argo, was scanning the ocean floor when it passed over a massive boiler belonging to the luxury liner that sank on April 15th, 1912 after colliding with an iceberg. One of the worst marine disasters in history, 1,500 passengers and ship personnel perished on the maiden voyage from Southhampton, England to New York City. Several thousand artifacts, including the ship's pieces and furnishings, remained intact and were recovered from the ocean floor, providing insight into the tragic sinking of the Titanic which was believed to have been watertight. Ballard was hailed as a hero for his important discovery of Titanic, and his illustrious work in underwater archeology included finding the German battleship Bismarck and many other shipwrecks from around the world.