In today’s news, we take a look at media coverage on the ongoing wildfires in the American West, tropical storms along the Gulf Coast, and other extreme weather. Plus, as campaigns are in full swing for the 2020 elections, states and counties are evaluating discrepancies in absentee mail-in voting amid the pandemic. These headlines were curated from Newseum. 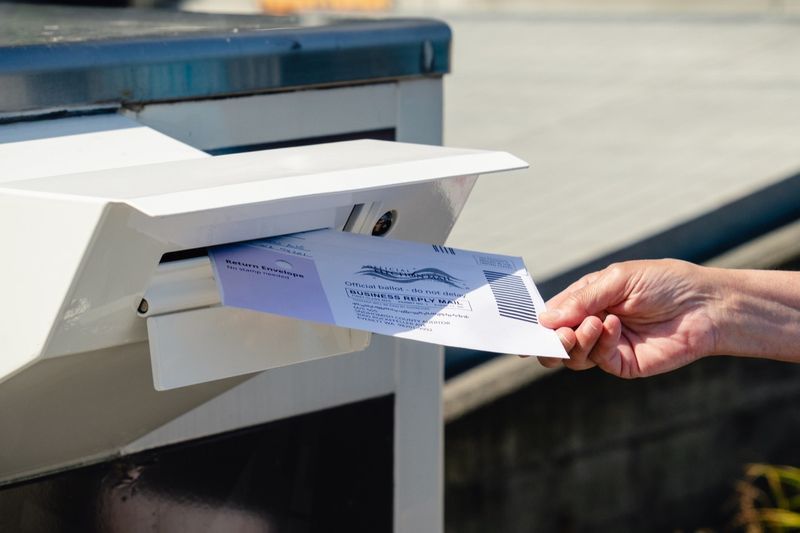 A voter drops an absentee ballot into a mailbox in Everett, Washington. Credit: Cindy Shebley/flickr/CC BY 2.0

Did your vote count? Ohio threw out 1 of every 100 absentee ballots in its primary.

In Ohio, more than 21,000 votes in the April primary were not counted due to late mail delivery and issues with absentee ballots, reports Cincinnati Enquirer. During the primaries—and the peak of the pandemic—many turned to mail-in voting. Voters are concerned a similar trend may happen this upcoming November presidential election.

The Post-Tribune, Published in Merrillville, Indiana

Indiana gets a ‘D’ for its vote-by-mail procedures, according to Brookings scorecard

A new report gives the state of Indiana a “D” grade for its absentee mail-in voting process. According to political scientists, the state does not make it easy for people to vote—the voters have to request ballots to be sent, registered voters aren’t given an application to vote absentee, mail ballots are due before polls close, to name a few barriers. States that conduct elections, such as Colorado, Hawaii, Oregon, Washington, and Utah, completely by mail received “A” grades. 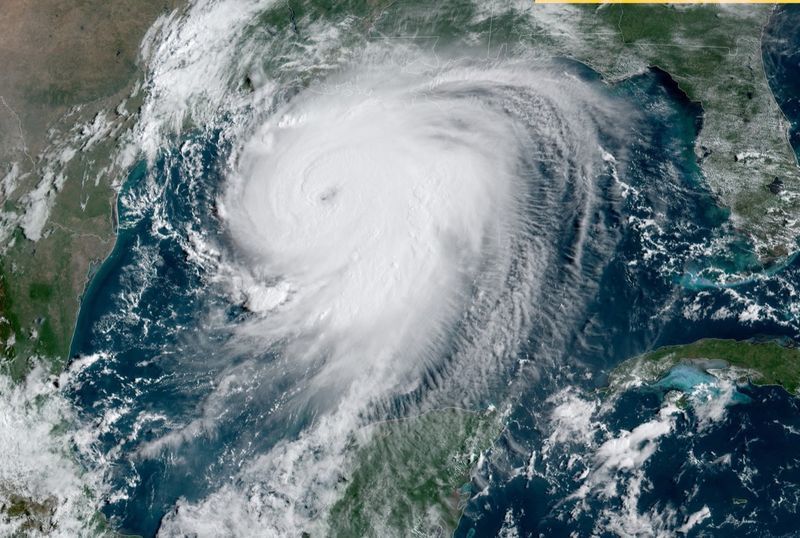 A satellite image of Hurricane Laura over the Gulf of Mexico as it approaches Upper Texas and southwest Louisiana coasts, on August 26, 2020. Credit: NOAA Satellites/flickr/Public Domain

After Hurricane Laura hit Southeast Texas, homes and properties were left damaged. Evacuees have started to return back to some of the hardest hit parts of the state—some were met with large fallen trees and lost power. Beaumont Enterprise shares images and first-hand stories from residents as they deal with the aftermath of the hurricane.

On the front lines

The past couple weeks, those living in Bay Area cities have been surrounded by four major wildfires. People can smell and taste the smoke in the air. Bay Area News Group photojournalists reveal what it’s like for those experiencing and fighting the flames on the frontlines.

For first time in 8 years, 100% of Colorado is under drought or abnormally dry conditions

Climate researchers have been documenting a 20-year shift towards more arid and hot environments in Colorado and the Southwest U.S. Recently, federal officials stated that 100% of the state is abnormally dry or in drought—it’s the first time in eight years the state has reached such conditions, Denver Post reports. Drought is leading to poor crops, wildfires, and dry soil.