Today’s headlines start with divergent efforts to protect waterways in the U.S., and end with scattered responses to the housing crisis exacerbated by the coronavirus pandemic. These headlines are selected from the front pages curated by Newseum.org. Indigenous Territory names and Treaty information are taken from the Native Land map. 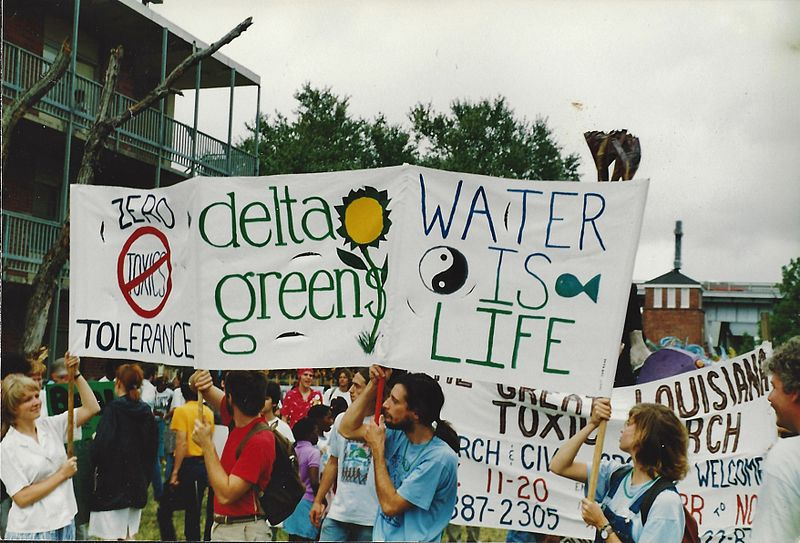 Despite the Environmental Protection Agency’s 2015 regulations limiting the quantity of toxic metals that polluters could release into the environment, Wisconsin’s Oak Creek coal-fired power plant continues to rank seventh among the American power plants that release the most arsenic, lead, mercury and other metals into lakes and rivers. The plant, which shares the shores of Lake Michigan with Chicago, has been able to continue its dumping because of the Trump Administration’s 2017 halt on the regulations, and last week’s gutting of those regulations for fossil fuel plants.

During a campaign stop in Jupiter yesterday, President Trump heralded the recent Great American Outdoors Act and signed an extension of the current ban on offshore oil drilling along Florida’s coastline. Several detractors, including Democratic candidate Joe Biden, pointed out that Trump announced waters on both coasts would be opened up for drilling in 2018, and has since taken steps to realize those plans. 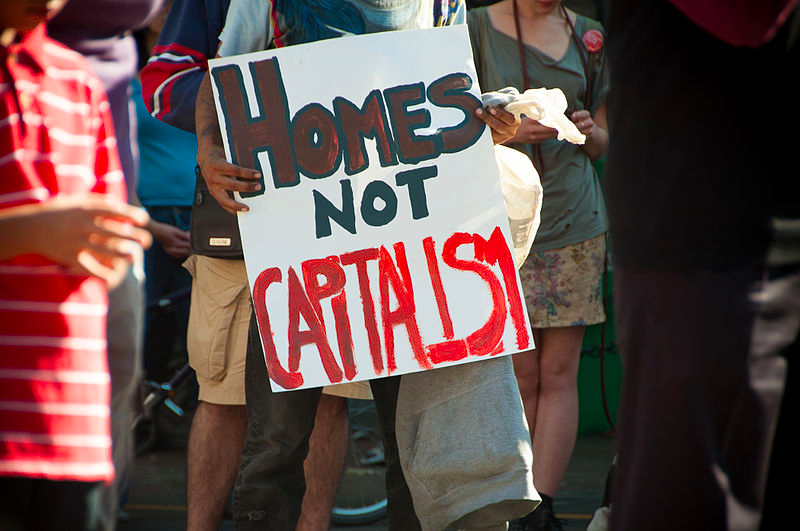 City will allot $7M in CARES funds to fight homelessness

On Tuesday, Mayor Joe Hogsett announced that the city of Indianapolis would devote $7.1 million in CARES Act funding to provide homeless residents with up to 12 months of rental assistance and “wraparound services to help them find housing and stay housed long-term.” About 1,500 Indianapolis residents are experiencing homelessness, and this program will target about 500 individuals and families.

Boise Mayor Lauren McLean has proposed a second initiative to generate more affordable housing in the city. The proposal would allow developers to build taller, denser apartment buildings outside of downtown, in exchange for some of the units being priced below market-rate. Developers, however, contend that the plan still does not provide enough incentives to build new units or change existing projects.

Gov. David Ige announced a $100 million rent relief and housing assistance program, partially funded by the CARES Act, yesterday. Renters who are at risk of eviction due to the coronavirus pandemic may be eligible for monthly rent payments up to $2,000, as well was financial counseling.