Today’s headlines look at some of the natural habitats recovering around the U.S., as well as the persistent issue of police abuse. These headlines are selected from the front pages curated by Newseum.org. Indigenous Territory names and Treaty information are taken from the Native Land map. 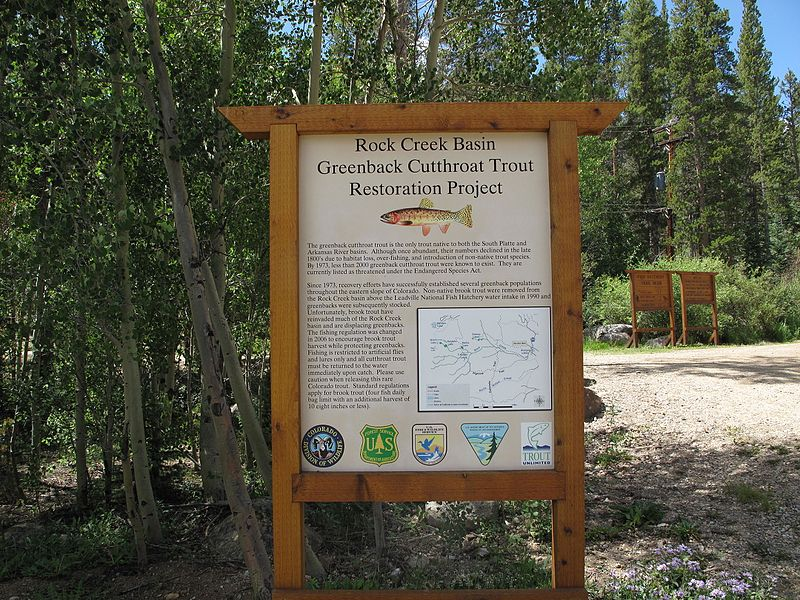 Populations of the northern redbelly dace fish have been declining due to habitat loss as human development in Colorado. Yet their fortunes may be reversing thanks to a project partnership between local schools, the state’s Parks and Wildlife Department, Boulder County Parks and Open Space, and the Ocean First Institute.

Beloved Big Basin will close for year of healing

Big Basin Redwoods Park, California’s oldest state park, was badly burned in the recent CZU Lightning Complex wildfires, prompting the state to announce that the park would remain closed for at least a year to protect the public.

Upon learning that volunteers had offered to clean up Florida’s Spring Creek and Chipola River for free last week, Jackson County Commissioners turned down commercial private bids. Current Problems, a Gainesville-based group founded in 1993, has been expanding its volunteer corps and river cleanup projects for nearly 30 years. 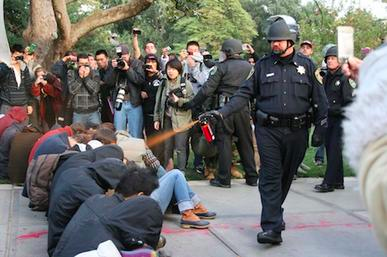 State Senate Majority Leader Bob Duff alleged that a police officer spat at him and as many as 30 Norwalk officers verbally harassed him and approached his car in a threatening manner after he left a meeting at police headquarters. The show of hostility was prompted by police opposition to a law enforcement accountability bill that passed in the Connecticut Assembly days later.

Lake Havasu City police fatally shot a Havasu man while serving court documents at his home last month. Two officers were placed on administrative leave after the incident and have since been identified as responsible for the shooting.