Today’s headlines look at international coverage of events in the United States, as Hurricane Laura, the Republican National Convention, and American athletes’ unprecedented strikes in protest of police violence make front pages around the world. These headlines are selected from the front pages curated by Newseum.org. Indigenous Territory names and Treaty information are taken from the Native Land map. 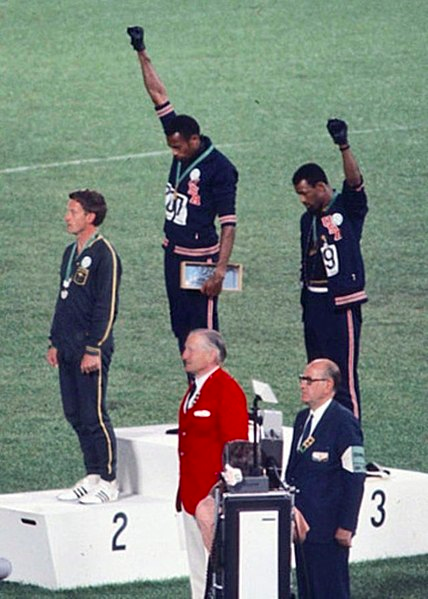 Yesterday, in a show of solidarity with the Black Lives Matter movement following the police shooting of Jacob Blake, the National Hockey League agreed to postpone playoff games. The NHL Players’ Association, and especially members of the Vancouver Canucks and Vegas Golden Knights, pushed the league to suspend play.

The show must not go on

After warm-ups for their first playoff game on Wednesday, the NBA’s Milwaukee Bucks walked off the court and did not return, in protest of the police shooting of Jacob Blake in their home state. The walkout escalated into a strike as all of the other teams remaining in the playoffs joined the Bucks, resulting in the cancelation of all other games that day. The WNBA and MLS have also since canceled or postponed games in solidarity. 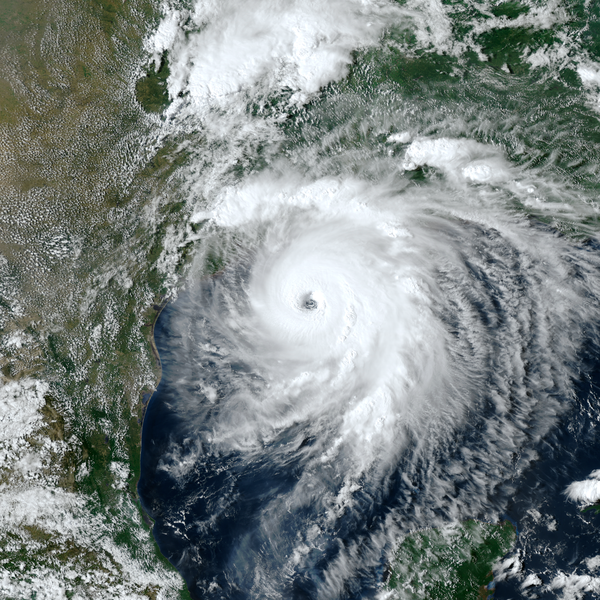 The Guardian, published in London, UK

Trail of destruction as Laura arrives

Hurricane Laura, which moved north across Louisiana yesterday, was the “strongest, fastest hurricane to hit the state in over a century.” The storm damaged areas as far north as Arkansas, and related tornado warnings were issued last night for Arkansas and Mississippi. So far, six deaths have been attributed to the hurricane.

Secretary of State Mike Pompeo delivered a speech to the Republican National Convention from the rooftop of Jerusalem’s David Citadel Hotel this week, prompting indignation in Pompeo’s home country but going largely unnoticed in Israel. The secretary’s description of Trump’s foreign policy was consistent with Israeli public opinion, which shares evangelicals’ and Christian Zionists’ fears of a Democratic victory in November.

China’s military ‘will not dance to US’ tune’

Responding to increased US military activity around China, the Chinese Ministry of National Defense declared its opposition and declared that bilateral relations are now in an “unusually severe and complicated situation.” Senior Colonel Wu Qian claimed that some US politicians are sabotaging the two countries’ relations in an effort to facilitate an accident or armed conflict.