Today’s headlines follow the latest developments in two stories that have been on a tumultuous course durin the pandemic. As the fall semester begins, American school districts are responding to virus reporting requirements, while across the country, states are electing for additional unemployment benefits. As always, these headlines are selected from the front pages curated by Newseum.org. Indigenous Territory names and Treaty information are taken from the Native Land map. 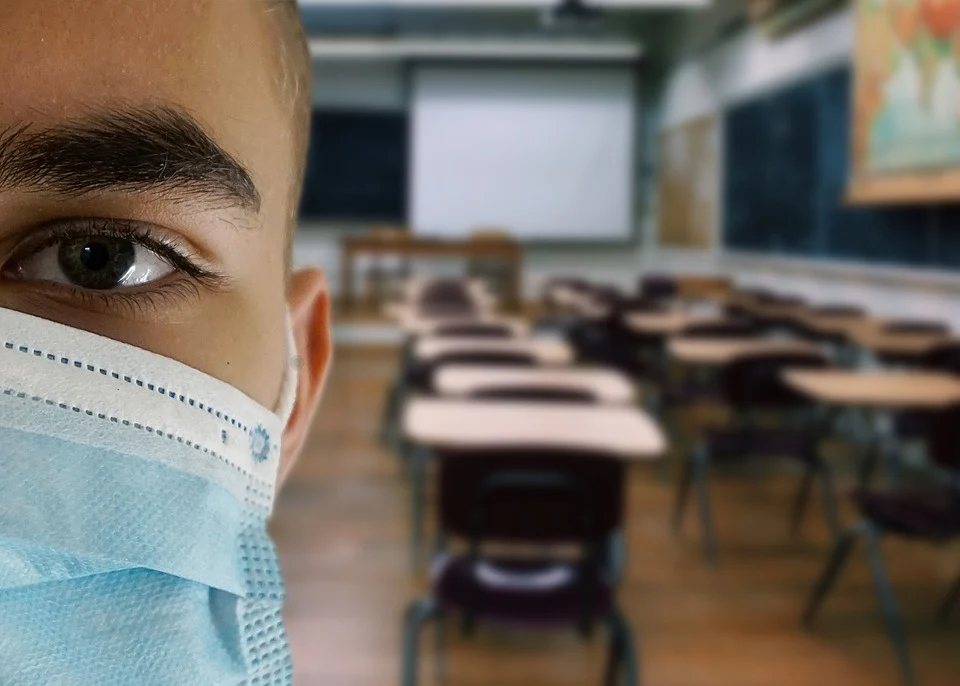 Image of youth with surgical mask in a classroom, by user Alexandra_Koch, available in the public domain, courtesy of pixabay.

Nineteen South Dakota school districts have at least one COVID-19 case, with a total of under 40 cases among students, teachers, and staff, state epidemiologist Josh Clayton reported yesterday. Clayton announced that the state health department would be reporting the number of cases among students and staff starting on Monday, but they will not be reporting the names of the schools unless there is a ”larger exposure event.”

State Education Commissioner Mike Morath announced yesterday that Texas schools will be required to report any confirmed COVID-19 cases daily. The state health agency will keep a tally of the cases and will make the data available on its website, broken down by school district, though it is unclear if the data will differentiate between employees and students or indicate the ethnicity or age group of positive cases. The new policy is in addition to the law mandating that any cases of infectious disease be reported to local health agencies.

Alisa Haushalter, director of the Shelby County Health Department, said yesterday that the department would follow the state’s guidance regarding coronavirus reporting in schools, which she described as “working with the school to identify everyone who is a close contact, those who would be at risk, and communicate directly with those individuals.” They will not make case data by school publicly available, however. 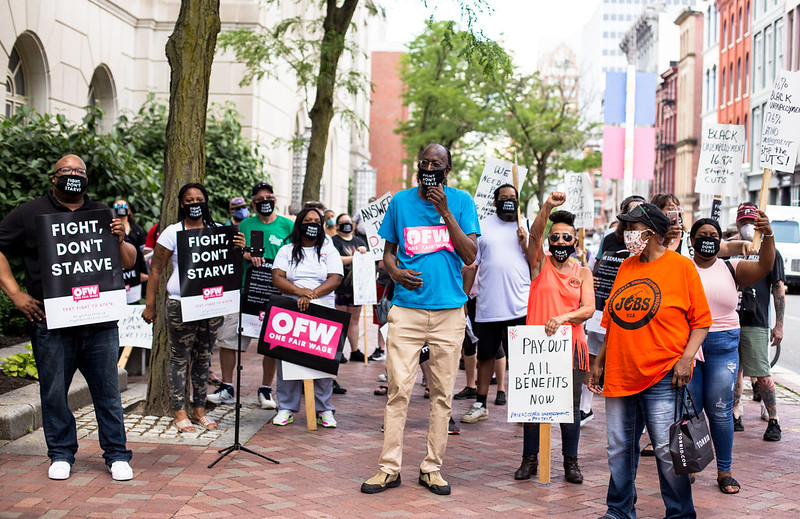 Utah’s Department of Workforce Services announced that eligible state residents will be offered $300 in enhanced unemployment benefits as part of the Lost Wages Assistance program. Eligibility depends on applicants having claimed benefits for three weeks between July 26th and August 15th, having lost their job, or being partially unemployed due to COVID-19.

Washington’s Employment Security Department said in a press release that it would apply to the Federal Emergency Management Administration for the Lost Wages Assistance program “no later than” today. Governor Jay Inslee argued that the program’s $300/week is “less than half what people need,” and that the government should continue the $600-per-week supplement workers had been getting until late July.