Today’s headlines look at how American colleges and universities are starting the fall semester. Note that headlines ending with an asterisk (*) appeared on the newspaper’s front-page, but not on its website. These headlines are selected from the front pages curated by Newseum.org. Indigenous Territory names and Treaty information are taken from the Native Land map. 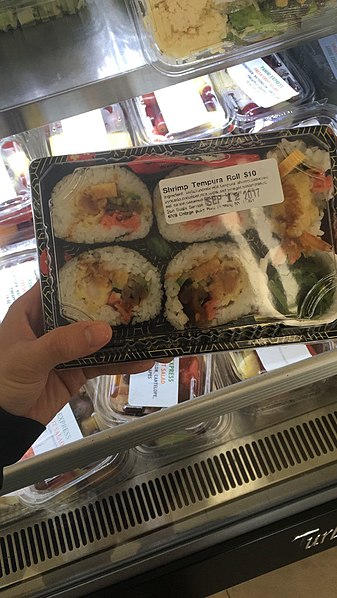 Reduced enrollment and in-person attendance, as well as additional precautions for workers, have drastically changed the offerings and operations of college dining halls this year. Students will have fewer food options, and more grab-n-go options to minimize food handling. 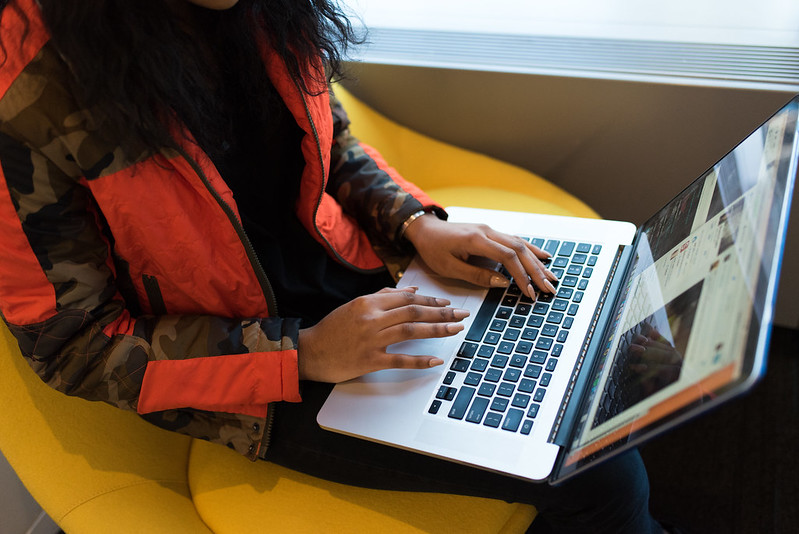 Higher education institutions throughout the Salem area are in the final days of preparation for a return to campus, with many resuming classes on Monday. Among those is Willamette University, whose decision to start the semester with residence life and in-person instruction has met resistance from students and alumni, 400 of whom had signed a petition against the reopening as of Tuesday. Meanwhile, Chemekta Community College, which serves 10,000 full-time students across five campuses, will be entirely online; Corban University is offering in-person and remote options; and Western Oregon University is using a choice-based model in which students can choose between entirely online, in-person, or hybrid courses.

Ithaca College goes all online for the fall*

Reversing course, Ithaca College announced that their entire fall semester will be held remotely. The college had previously planned for a phased return to campus in which students would arrive in cohorts starting at the end of August and would start in-person instruction in October. The decision to extend virtual instruction came after college President Shirley Collado consulted with her senior leadership team, who were in turn advised by county public health experts, residents, and organizations.

Eleven University of Dayton students and two employees have tested positive for coronavirus this month. The results come as the university has required those returning to campus to test negative for the virus before classes start on Monday. The university posts its cases online and currently lists its coronavirus status as “contained.”

Despite being surprised at how severely COVID-19 spread within a week of classes, University of North Carolina Chancellor Kevin Guskiewicz said yesterday that the university’s “road map” worked the way it was intended. UNC’s classes started on Monday August 10th, but within a week at least four clusters of COVID-19 cases had been identified on campus. Guskiewicz announced on Monday that the university would move entirely to online instruction.