Today’s headlines follow development in areas of spiritual, symbolic, and material significance in the United States. While Muslims prepare to celebrate an unconventional Eid-Al-Adha, public statues are being considered, and poor and working class people are organizing to keep their housing. These headlines are selected from the front pages curated by Newseum.org. Indigenous Territory names and Treaty information are taken from the Native Land map. 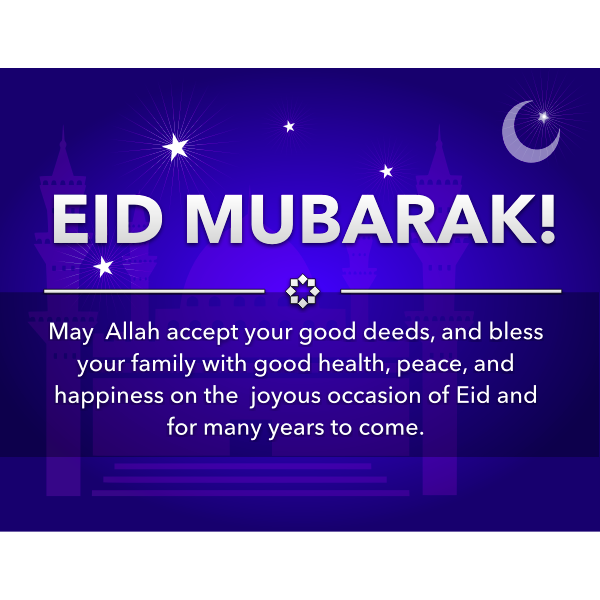 Today is Eid-Al-Adha, one of two major Muslim holidays and “one of the religion’s most festive.” The festival, marking the end of the pilgrimage to Mecca, is normally celebrated with large prayer services, the slaughter of animals for feast, and smaller customs like kissing loved ones thrice on the cheek. The coronavirus pandemic has forced South Florida’s Muslims to make decisions ranging from adjusting to abandoning these traditions this year. 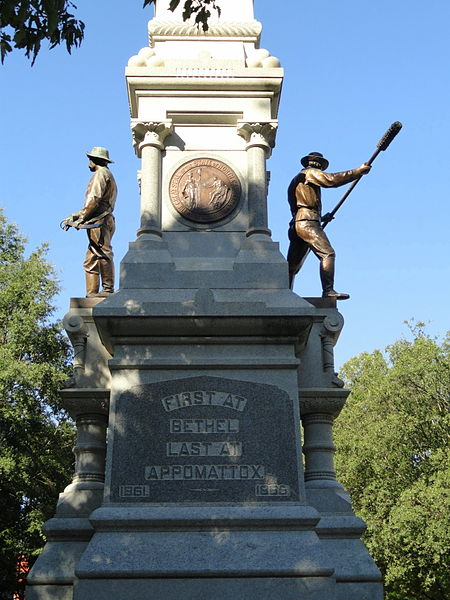 On Wednesday, the North Carolina Legislature’s Statuary Hall Selection Committee approved a statue of the late Rev. Billy Graham to replace that of former governor Charles Aycock, which has represented the state in the U.S. Capitol’s National Statuary Hall for over 90 years. Graham, who died in 2018, was a Charlotte native and one of the most popular Christian evangelists ever, while Aycock was a virulent white supremacist. A congressional committee will hold a final vote on the model.

VMI de-emphasizing past ties, but statues to remain

Virginia Military Institute Superintendent Binford Peay released a letter on Wednesday explaining that they would not remove Confederate monuments or rename buildings on campus. Instead, the school will emphasize leaders from its second century. 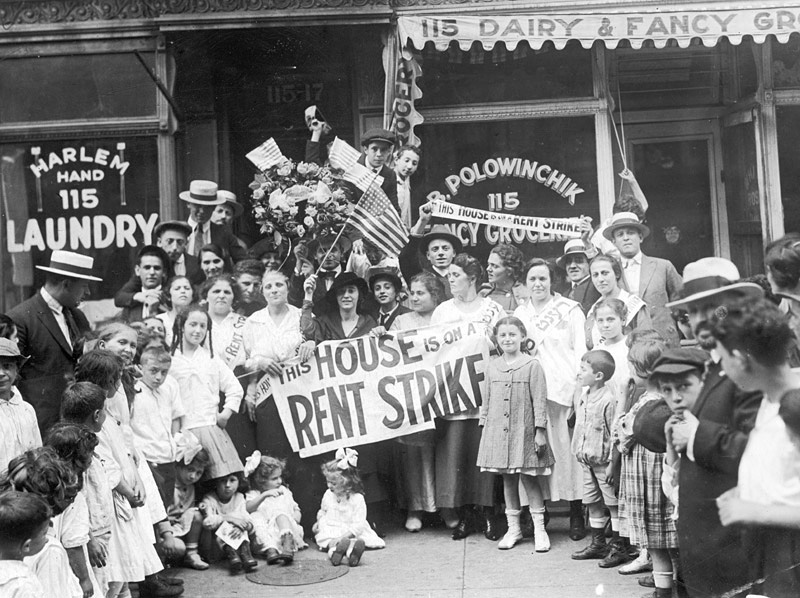 Louisianians protest for $600 benefit, an end to evictions

Over two dozen unemployed workers and their supporters, including members of the New Orleans Renters Rights Assembly, rallied outside of the offices of Louisiana’s Senators Bill Cassidy and John Kennedy on Thursday. While the Senate Majority Leader has called for benefits to be reduced by ⅔- from $600 to $200 per week, Louisiana’s senators have both said they support extending the benefit but have not named an amount.

On Thursday, members of the organization KC Tenants followed through on promises to “shut it down” when they interrupted state eviction court proceedings at the Jackson County Courthouse and online. Protesters rotated through courtrooms to declare “evictions are an act of violence,” and were removed one by one. Two were arrested.