While the country reckons with its ongoing legacy of police violence, today’s headlines look at two other legacies of American violence; civilian gender-based violence and mass shootings. As one may assume, the stories summarized below contain descriptions of violence and threats of violence. These headlines are selected from the front pages curated by Newseum.org. Indigenous Territory names and Treaty information are taken from the Native Land map. 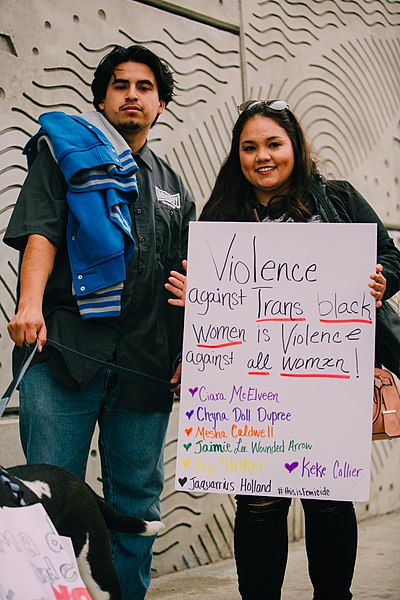 In western Alaska villages with a combined population of less than 1,800 people, five residents have died in domestic violence murders in 10 days. By contrast, in Anchorage, the state’s largest city with a population 160 times larger, there have been just six homicides this year. Alaska has the highest rates of sexual assault and women killed by men in the nation, a situation that appears to have worsened in small villages without domestic violence shelters and where pandemic travel restrictions have limited access to services.

Pennsylvania Health Secretary Dr. Rachel Levine, the state’s top health official, condemned a series of increasingly public and brazen transphobic attacks against her at a news briefing yesterday. “While these individuals may think that they are only expressing their displeasure with me, they are, in fact, hurting the thousands of LGBTQ Pennsylvaians who suffer directly from these constant demonstrations of harassment,” she said. “President Barack Obama walks away from the lectern with Vice President Joe Biden after making a statement about the mass shooting in Orlando, Fla., June 16, 2016” photo by Pete Souza, available in the public domain courtesy of ObamaWhiteHouse.archives.gov.

A look back at the Gilroy Garlic Festival shooting

Tuesday marked the one year anniversary of the mass shooting at the Gilroy Garlic Festival, a festival that had previously drawn families with rides, live entertainment, and a wide sampling of garlicky fare for over 40 years. The shooting, investigated as domestic terrorism by the FBI, resulted in four deaths including that of the gunman, and several more injuries. A large commemoration ceremony will be held tomorrow evening.

During a press call on Monday with the nonprofit Everytown for Gun Safety, U.S. House Rep. Veronica Escobar (D-El Paso) criticized the inaction of Texas legislators, the U.S. Senate, and the White House on gun violence. As her district approaches the one-year anniversary of a mass shooting in a Walmart, Rep. Escobar urged the passage of H.R. 8, a bill that would require background checks for firearms sales, and argued that “this country’s hate epidemic and gun violence epidemic” were responsible for mass shootings, rather than mental health problems.

Yesterday, families affected by the 2018 mass shooting at Parkland, Florida’s Marjory Stoneman Douglas High School released a letter from James and Kimberly Snead, the couple who housed the teenage shooter and allowed him to keep guns in their house. “We thought we could handle this troubled young man, unfortunately we were wrong,” they said, adding that “we were particularly wrong to allow him to store his firearms in our house, including the AR-15 used in this tragedy.” The couple issued the letter as part of a settlement in a series of negligence lawsuits brought against them.