Today’s headlines look at how children across the United States are being affected by the responses to the coronavirus pandemic. Public and private grade schools are making disparate choices about in-school instruction in the fall while other institutions for children, including child prisons and day care, are facing entirely different challenges. These headlines are selected from the front pages curated by Newseum.org. Indigenous Territory names and Treaty information are taken from the Native Land map. 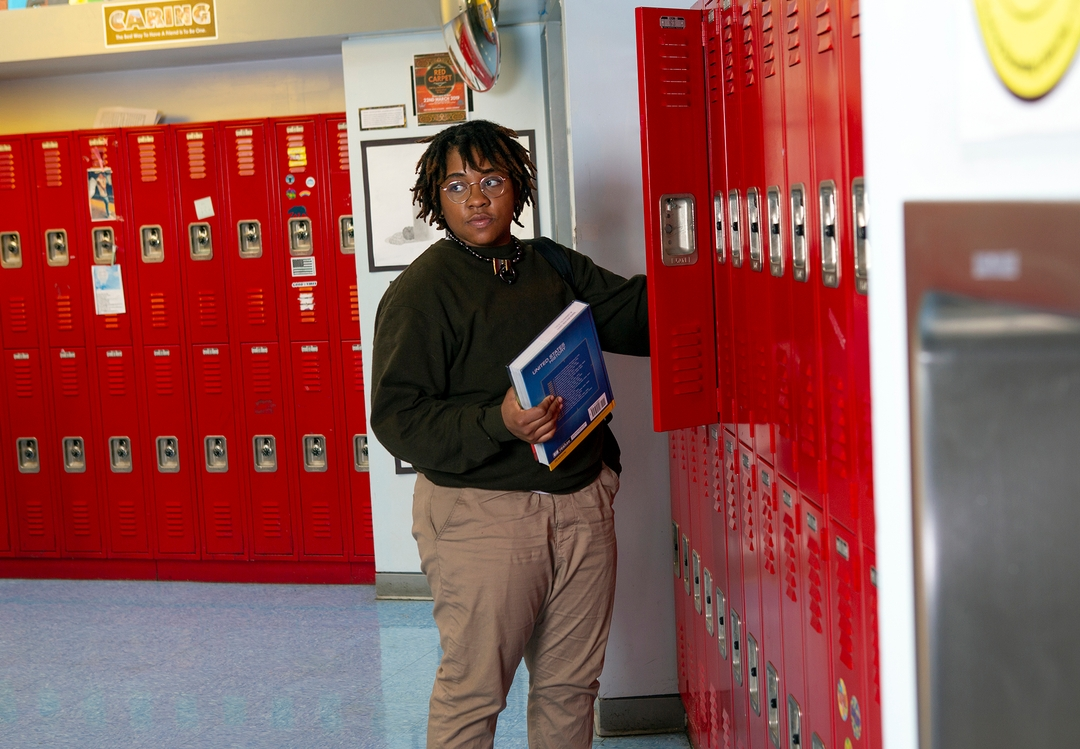 “A non-binary student getting a book out of their locker.” available under CC BY-NC-ND 4.0, courtesy of the Gender Spectrum Collection.

Faced with mandated limits on building capacity and mask requirements, a growing number of North Carolina public schools plan to start the school year with online instruction. Many of the state’s private schools, however, are reopening with in-person classes with distance learning options. Private school leaders are planning to use many of the same precautions required in public schools such as daily temperature checks and enforced social distancing, in addition to those noted above.

State officials: Districts must include a full in-school option

Connecticut parents have been repeatedly assured that they will be able to keep their children home when the school year resumes, and school districts have been required to create three distinct reopening plans; for remote learning, in-school instruction, and a hybrid option. Commissioner of Education Miguel Cardona clarified in a recent letter to superintendents that the plans for in-school instruction must include plans for classes for a full week, rather than the 2-3 days per week that several schools had submitted. 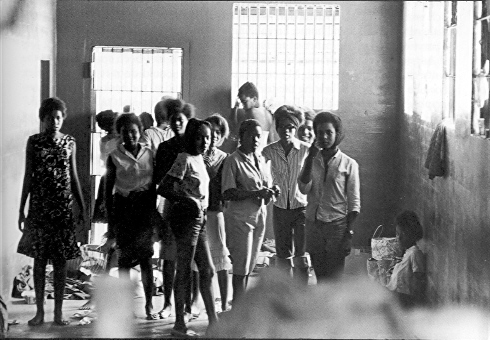 The Miller County Court Quorum spent close to two hours discussing the future of the county juvenile detention center without a resolution on Thursday. The center had held out-of-state incarcerated youth, but stopped this year because of the pandemic. The discussion will continue next week.

On Thursday afternoon, Gov. Kate Brown released a 29-page guidance document from the Oregon Early Learning Division detailing how the state’s child care centers can safely reopen. The document is divided into 14 sections covering topics like drop-off and pick-up protocol, modifications for organizing students into “stable groups,” an expanded section on how to adequately clean and maintain buildings, family engagement, professional development, transportation, and a “health and safety plan.”

U.S. Immigration and Customs Enforcement is being criticized for “creat[ing] a shadow system in which there’s no accountability for expelling very young children,” following reports that the agency has contracted with private hotels to detain children, instead of the licensed shelters where children had been held in preceding years. An AP report described children as young as 1 being held for days at a time in hotels before being deported,and that hotels had been used nearly 200 times in Phoenix, El Paso and McAllen, Texas.