As racial justice continues to top the headlines, we look to the past and honor one notable alumnus who came to our attention when compiling a TC History Calendar: Kenneth Bancroft Clark, born this day in history, July 14th, 1914. Clark was the first African-American to earn a Ph'D in psychology from Columbia University. He attended Howard University, a historically black institution, where he received his BA and Masters, before going on to Teachers College, Columbia University.

Kenneth Bancroft Clark (July 14, 1914 - May 1, 2005) was an African-American Psychologist known for his influential research on the effects of racial segregation on children. He and his wife, Mamie Phipps Clark, administered a landmark doll test to African American children in the 1940s and 1950s that asked them to select a favorite doll, either black or white, to understand their preferences as to "good" and "bad" and their attitudes towards race.

An activist for civil rights and integration, Clark established several institutions, among them the Northside Child Development Center in Harlem and Harlem Youth Opportunities Unlimited. He and his wife testified as expert witnesses in Briggs versus Elliott (1952), one of several lawsuits that led to the landmark case, Brown versus Board of Education (1954). Kenneth Clark taught at City College of New York and served as the first black president of the American Psychological Association. He was also the first African American to serve on the New York State Board of Regents.

Mamie Phipps Clark (Mrs. Kenneth B. Clark) became a trustee of Teachers College in 1969 and was re-elected to the "Class of 1981" in 1975. She earned her B.S. and M.S. from Howard University and her Ph'D from Columbia University. 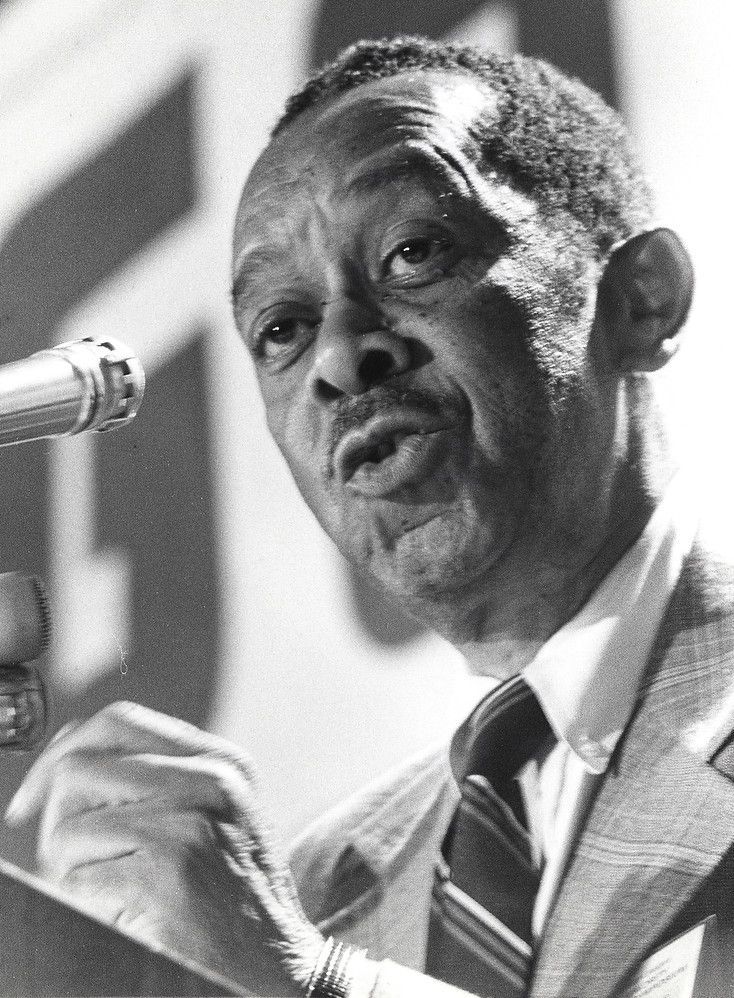