Today’s headlines focus exclusively on how economic struggles related to the coronavirus pandemic have destabilized housing across the United States. With federal protections against evictions and foreclosures set to expire this month, some municipalities, counties, and states seek to protect their residents’ housing. Elsewhere, however, renters and homeowners are facing dispossession. These headlines are selected from the front pages curated by Newseum.org. Indigenous Territory names and Treaty information are taken from the Native Land map. 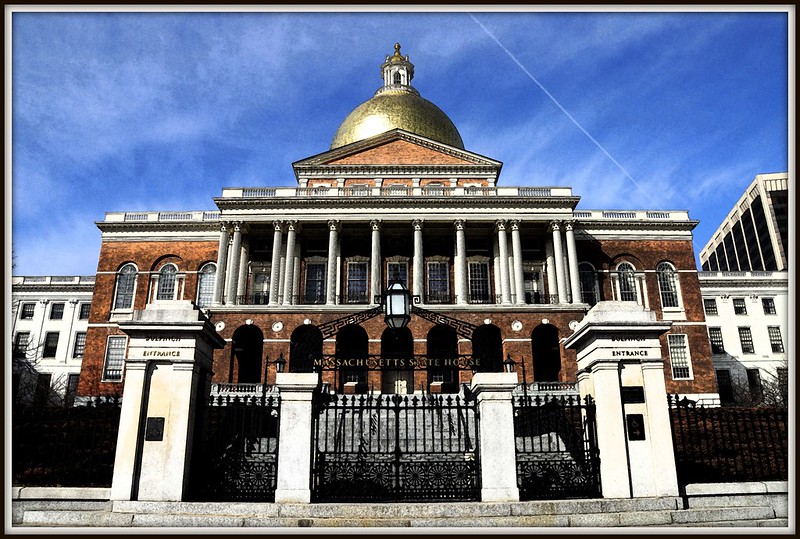 “The Massachusetts State House” by user Tony Fischer, available under CC BY 2.0, courtesy of Flickr.

Close to half of the Massachusetts legislature proposed a bill that would keep the state's temporary ban on evictions in place for at least a year after the current state of emergency is lifted. Otherwise, the state's eviction ban would expire on August 18th. Intended for renters affected by coronavirus, the proposal also includes protections for landlords.

On Tuesday, Montgomery County introduced new programs to help residents avoid foreclosure and eviction in the face of expiring protections for renters and homeowners affected by the coronavirus pandemic. Grants of up to $10,000 for rent or utility bills are now available to people who experienced a loss of income after March 1st due to the pandemic. 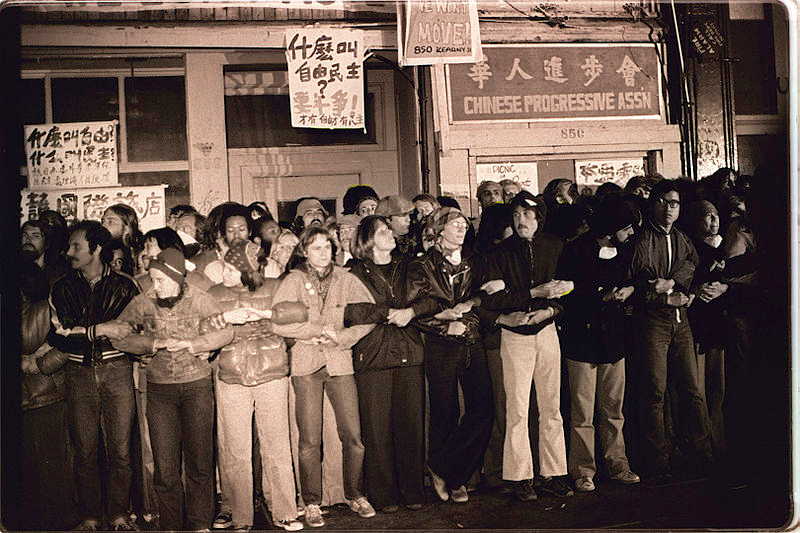 Georgia’s judicial emergency ban on actions in response to the coronavirus pandemic, which included evictions, ended on Tuesday, and judges are expecting the casework backlog to flood their courts.The ban does not supercede the ban on evictions included in the Coronavirus, Aid, Relief and Economic Security (CARES) Act, which covers properties with federal mortgages through August.

When a federal moratorium on evictions expires on July 25th, Louisiana could be especially hard-hit. Analysis from the Center for Planning Excellence and UrbanFootprint ranked the state as having the third highest risk of evictions in the country, and cited renters in Orleans, Jefferson, East Baton Rouge, Caddo, Lafayette, St. Tammany, Tangipahoa, Ouachita, and Bossier as being most at risk.

The results of a county-wide homelessness count conducted before the COVID-19 outbreak were released earlier this month, showing an 18% increase over the previous year. With the pandemic and attendant financial crisis, the number of people experiencing homelessness is expected to be much higher. “When the population of those who are homeless increases, it puts a strain on police departments, medical staffs, the mental health system of Duluth, and it puts a strain on the neighborhoods and the community,” said Mark Langenfeld, a soup kitchen volunteer and psychology professor.