Today’s headlines take a look at developing responses to the coronavirus pandemic outside of the United States. From worsening outbreaks to “mask rage” and the desire to get back to “normal,” people across the world are experiencing vastly different responses to Covid-19.These headlines are selected from the front pages curated by Newseum.org. Indigenous Territory names and Treaty information are taken from the Native Land map. 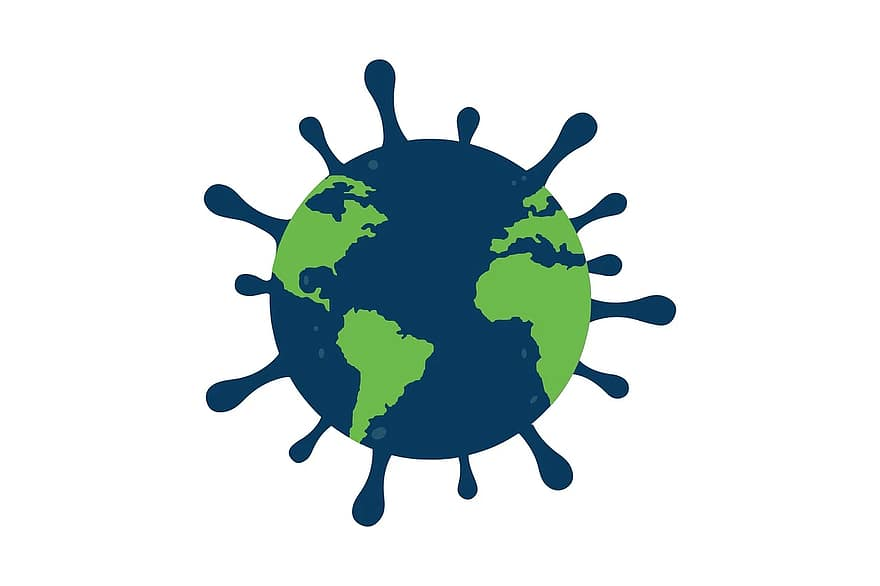 [Untitled] available in the public domain, courtesy of Pikist.

Manila’s National Capital Region (Metro Manila) remains under ‘general community quarantine’ until the end of the month, and could be placed under the more restrictive ‘modified enhanced community quarantine’ (MECQ) if the COVID-19 case doubling rate continues apace at 7 to 9 percent. On Wednesday, presidential spokesperson Harry Roque also announced over a dozen additional regions being placed under GCQ, as well as MECQ going into effect in Cebu City. 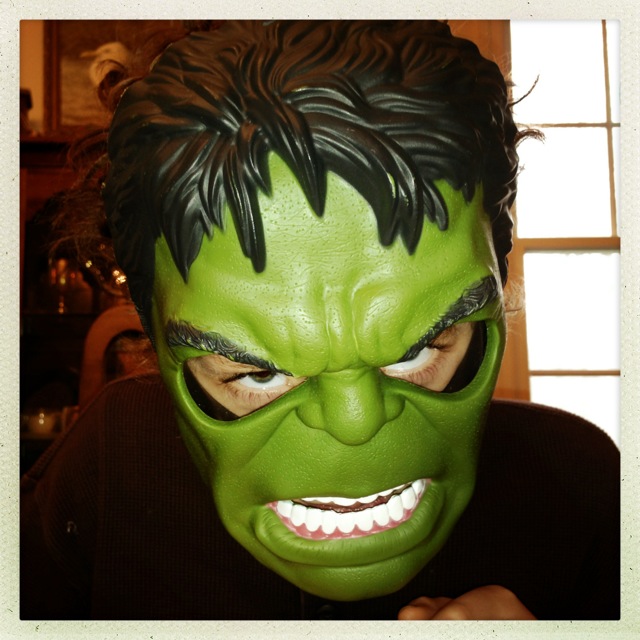 “Rage!,” photo by user Brad.K, available under CC BY 2.0, courtesy of Flickr.

BORIS AT WAR WITH HIS COVID EXPERTS

Today, British Prime Minister Boris Johnson is announcing a nine-month plan to get Britain back to ‘near-normal’ with an aim of 500,000 tests per day and plans for “lightning lockdowns” that would allow local councils to shut down businesses and ban large gatherings without government approval if outbreaks worsen. Public health officials have expressed concern, however, that social distancing measures and advice to limit interpersonal contact should remain in effect.

On Wednesday, the UAE became the first country to launch final phase 3 human trials for a vaccine Covid-19 vaccine. Abu Dhabi’s Department of Health, Group 42, and Chinese pharmaceutical company Sinopharm are partnering for the trials, which will test the vaccine’s safety and efficacy on 15,000 volunteers between 18 and 60 years old.

‘Can be so inflammatory’: Controversy over wearing masks in the pandemic has escalated into mask rage and now, death

Following months of lockdown, viral disinformation, and inconsistent, sometimes contradictory messaging from government officials, masks have emerged as a point of controversy throughout North America. Ontario police shot a 73 year-old man after a conflict over wearing a mask in a grocery store on Wednesday, and there have been multiple deaths in Michigan, contributing to a growing phenomenon of “mask rage” across the continent.