Today’s headlines focus on two populations subject to extra scrutiny and restrictions from government authorities; international students and people in prison. Students and college administrators are responding to guidelines issued by immigration officials on Monday with confusion and outrage. Meanwhile, prisons across the country are failing to control coronavirus outbreaks, and the people inside are suffering the consequences. These headlines are selected from the front pages curated by Newseum.org. Indigenous Territory names and Treaty information are taken from the Native Land map. 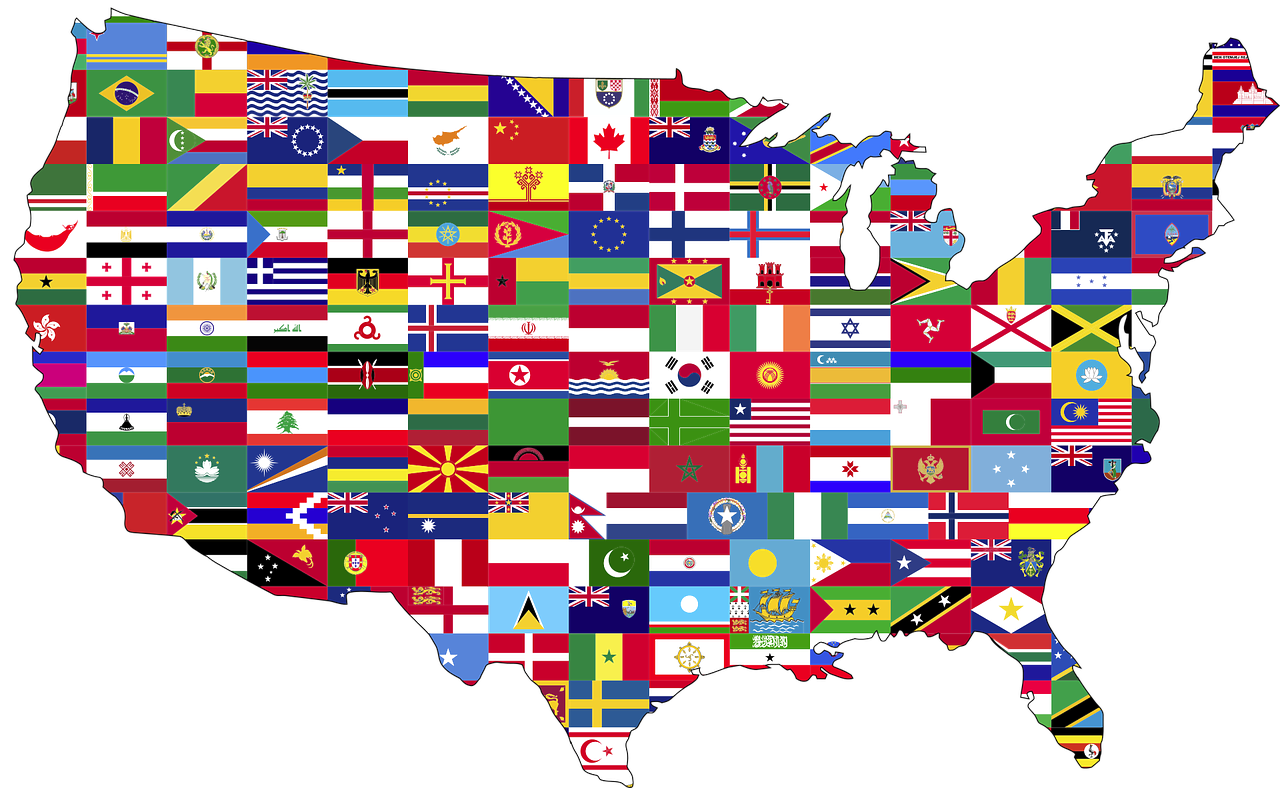 Mark Ojakian, president of the Connecticut State College and University system, decried new rules from U.S. Immigration and Customs Enforcement (ICE) as “yet another harmful action from a federal administration hellbent on attacking immigrants, people of color, LGBTQ communities and anyone they can define as the ‘other’.” The guidelines mandate that students must take at least some of their classes in person or lose their visas and face deportation.

Last month, Bowdoin College announced that almost all of its classes would be taught online in the fall, and that most upperclassmen would not return to campus because of the pandemic. ICE’s announcement on Monday that international students must be taking in-person classes in order to remain in the country, however, has scrambled the plans of international students like rising senior Nirhan Nurajdin, who hails from Indonesia and serves as president of Bowdoin’s International Student Association. 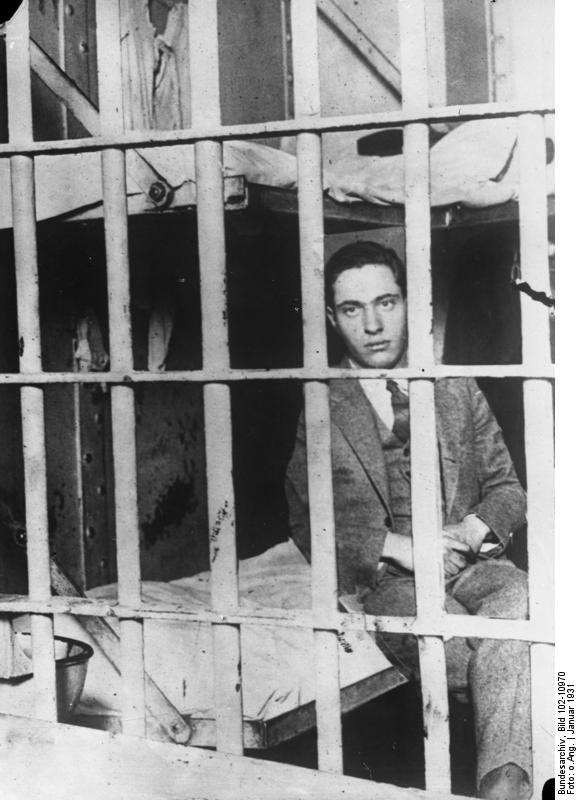 On Monday, correction officials reported that 58 people incarcerated at Sussex Correctional Institution had tested positive for coronavirus, ostensibly the first inmate cases since the pandemic began. 48 of those cases were asymptomatic. The testing was prompted by the development of symptoms in three imprisoned people last week, and officials have since announced plans to test all 900 people incarcerated there.

Approximately 15% of the people incarcerated at Polk Correctional Institution have tested positive for COVID-19. The 180 positive cases give the prison the fifth-highest case count in the state, and make it one of twelve Florida prisons with a “significant”- characterized as more than 100 cases- COVID-19 outbreak.