In recognition of cancer season and the current reckoning with society’s foundations, today’s headlines look at the English-speaking coastal areas of North America, or Turtle Island. All along the continent’s perimeter, wildlife and people are facing environmental and public health dangers, from heavy rains that diminish water quality to the ongoing coronavirus pandemic. These headlines are curated from the map view of front pages curated by Newseum.org. Indigenous Territory names and Treaty information are taken from the Native Land map. 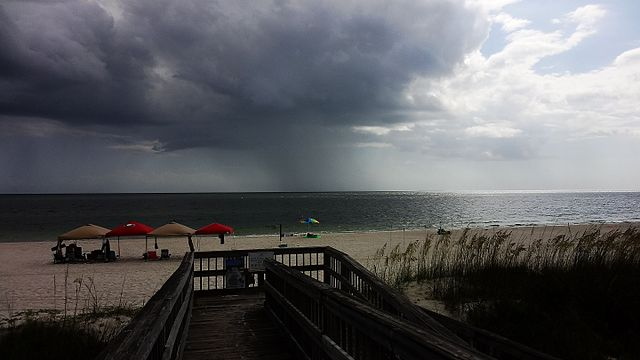 Heal the Bay, an area environmental nonprofit, surveyed Long Beach’s 15 beaches over the last year, and gave 13 of them an A or B for water quality this summer. The water quality drops significantly during the rainy winter season, however, when bacteria and chemicals wash off yards, streets and inland farms. State officials still advise beachgoers to stay out of the ocean for 72 hours after rainfall.

The Galveston Bay Dolphin Research Program recently released a study that found that heavy rains could have dangerous health consequences for dolphins. Hurricane Harvey and other big storms in the area caused large influxes of freshwater that negatively impacted dolphins’ health. 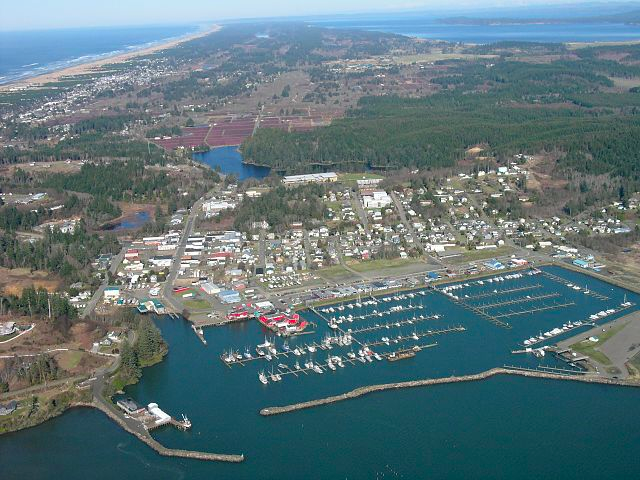 The Ilwaco City Council announced in their June 22nd meeting that they had received a $600,000 grant via the USDA Community Forest and Open Space Conservation Program that could be used towards the purchase of nearly $3 million worth of land and timber rights, to both protect the Indian Creek Watershed and preserve surrounding land as the Bear Ridge Community Forest. The city was one of the program’s 10 grantees this year.

Last December, a newborn right whale was spotted off the coast of Sapelo Island, generating some hope for the endangered population. But that calf, identified by the New England Aquarium and the Florida Fish and Wildlife Conservation Commission, was found dead on June 25th. On Monday, the National Oceanic and Atmospheric Administration Fisheries released a preliminary necropsy report identifying the cause of death as at least one vessel strike.

In an attempt to slow the rapid increase in coronavirus cases, especially during a holiday weekend that could draw crowds, Collier County commissioners passed restrictions on beach hours and parking for the coming weekend, as well as a resolution encouraging mask use. The restrictions fall short of the face mask requirement that doctors and residents had urged, however.