Today’s headlines look at a number of changes and reversals from school boards across the country, from controversial new standards for sex education in New Jersey to a condemnation of Ben Sasse’s virtual commencement in Nebraska. Also, a long read about the Deacons for Defense, an armed group that counted several educators among its members and argued for self defense while Martin Luther King, Jr. advocated for nonviolence. These headlines are taken from the front pages curated by Newseum.org. 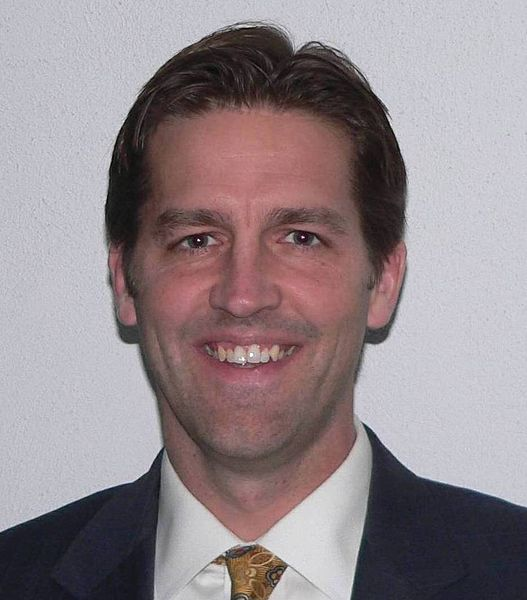 The Fremont Public Schools Board of Education unanimously approved a resolution voicing disapproval of Sen. Ben Sasse’s comments during the school’s virtual commencement ceremony on Tuesday. The senator’s comments included ‘jokes’ about students’ physical fitness, the psychology profession, and blamed Covid-19 on China. The board’s denunciation joins those of the Nebraska State Educators Association and the Nebraska Psychological Association.

Members of the Milton Educators Association and the state teachers’ union are demanding an apology from Superintendent Mary Gormley after a Black teacher was placed on leave for addressing racism in one of her classes. After receiving a short video of the English teacher discussing racial bias in a virtual class, school officials put her on leave “pending an investigation,” according to the Milton Educators Association. Her leave was lifted later that night following a meeting with the association and district officials.

County schools will reopen in the fall with staggered schedules, prepackaged meals, face coverings for staff and students, and other changes to stop the spread of Covid-19. Superintendent Scott Kuykendall said the new guidelines are “intended to help educators safely resume in-person instruction, not mandate uniform measures across the county’s 25 school districts.” 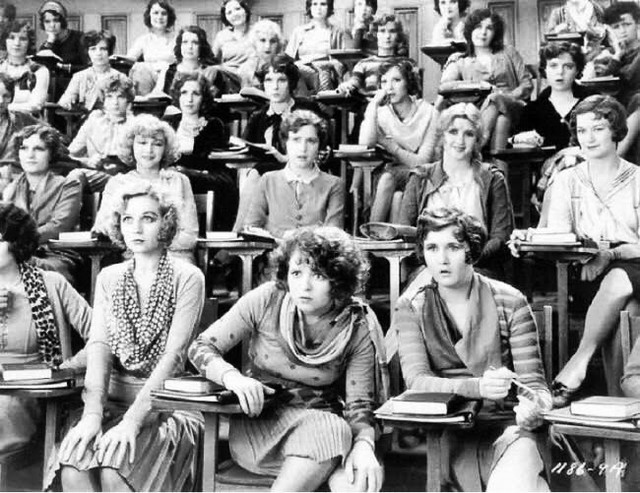 “Real photo of a sex education lesson in the States:)” by user Herry Lawford, used under CC by 2.0, courtesy of Flickr.

New Jersey’s Board of Education approved new sex education standards in a vote last week. The new standards will expand what students are taught about relationships, pregnancy and consent, but also includes updates on abortion and gender identity that prompted contention.

The Times, Published in Shreveport, LA

A half-century ago in Jonesboro, armed black men fought back

In 1964, Reverend and Jackson High School gym and football coach Frederick Douglass Kirkpatrick was in a crowded town meeting to respond to intimidation from the Ku Klux Klan. Rev. Kirkpatrick and other church leaders, many of whom were also coaches at the segregated Jackson High School, formed the Deacons for Defense, an armed group that would “protect and defend themselves when necessary.”