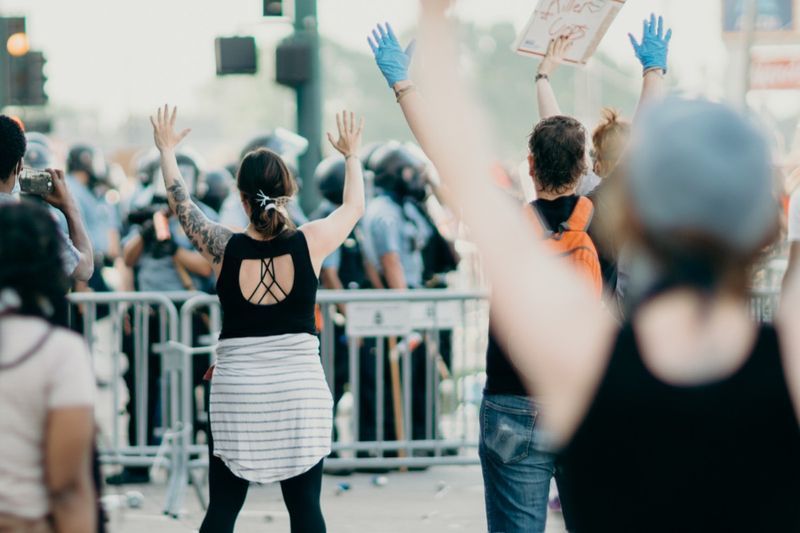 In all 50 states, protestors have held demonstrations against police brutality and racial inequality. The protests have taken many different forms over the weekend. People—including teachers and recent high school graduates—came together for vigils, marches, sit-ins and more. Plus, some educators are concerned about how to return to the classroom after the pandemic. We’ve curated a selection of top stories featured on front pages today, from Newseum:

From The Cincinnati Enquirer, Published in Cincinnati, Ohio

Today, Sunday, June 7, the Cincinnati Federation of Teachers is participating in a march for racial justice. A reported hundreds of educators in the area are coming together near Hamilton County Courthouse.

At large Palmer rally, demonstrators call for unity and stamping out racism in local communities

In the city of Palmer, in Anchorage municipality, recent high school graduates organized a protest against racism and police violence. The event drew at least 1,400 people, and featured many teenagers voicing their stories as people of color in a predominantly white community.

In the Central Valley California city of Turlock, people came together at a vigil to memorialize the killings of George Floyd and other Black Americans due to police force. The gathering of 500 walked from a local park to Turlock City Hall where they held a moment of silence of 8 minutes and 46 seconds, the amount of time a police officer pinned his knee on Floyd’s neck in Minnesota. 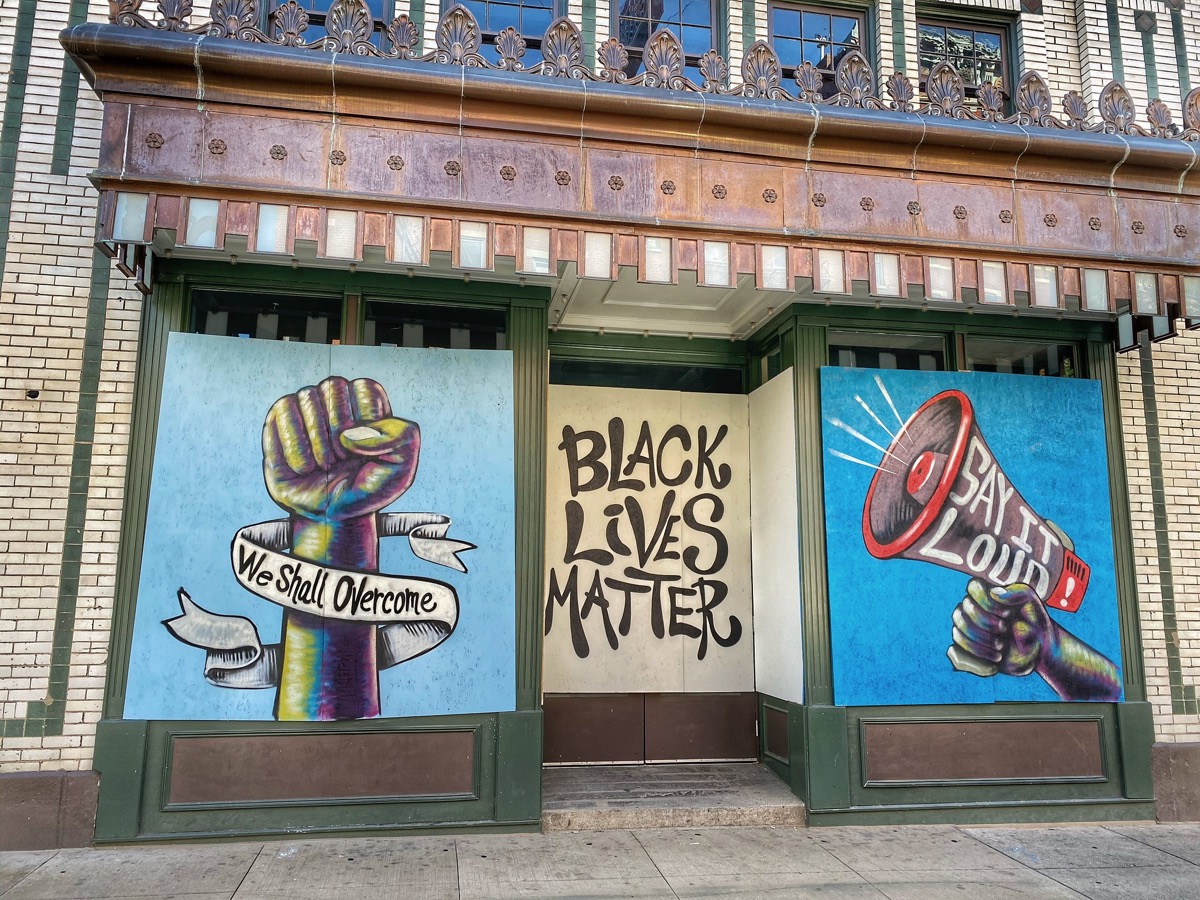 People in Casper are raising their voices to protest racism and police brutality. Here are six of their stories.

Throughout the week, people in Casper, Wyoming have been holding demonstrations against racism and police brutality. The Casper-Star Tribune profiled six Casper residents about why they have been participating in the protests and their first-hand accounts of racism.

Back to school? Not if it isn't safe from COVID-19, some El Paso teachers say

In El Paso, teachers with underlying health issues express their concerns about returning to the classroom and in-person teaching, increasing the risk of contracting coronavirus. El Paso school districts, as well as many schools across the nation, are currently planning how to approach coming back to school, while ensuring the safety of students and staff.

Top Image: A protest for the murder of George Floyd and to end police brutality, at the third precinct in Minneapolis, Minnesota. Taken on May 27, 2020. Credit: Jenny Salita/Flickr/CC BY-ND 2.0