While people and institutions around the world are adapting to coronavirus, the virus itself is mutating. From a ban on mass gatherings and in turn, new protest behaviors, in the Philippines, to strict new measures like temperature checks and changes to recess and lunch in Malaysian schools, the pandemic continues to change societies. Meanwhile, scientists report a high incidence of a unique, more virulent, strain of the virus in India. These headlines are taken from the front pages curated by Newseum.org. 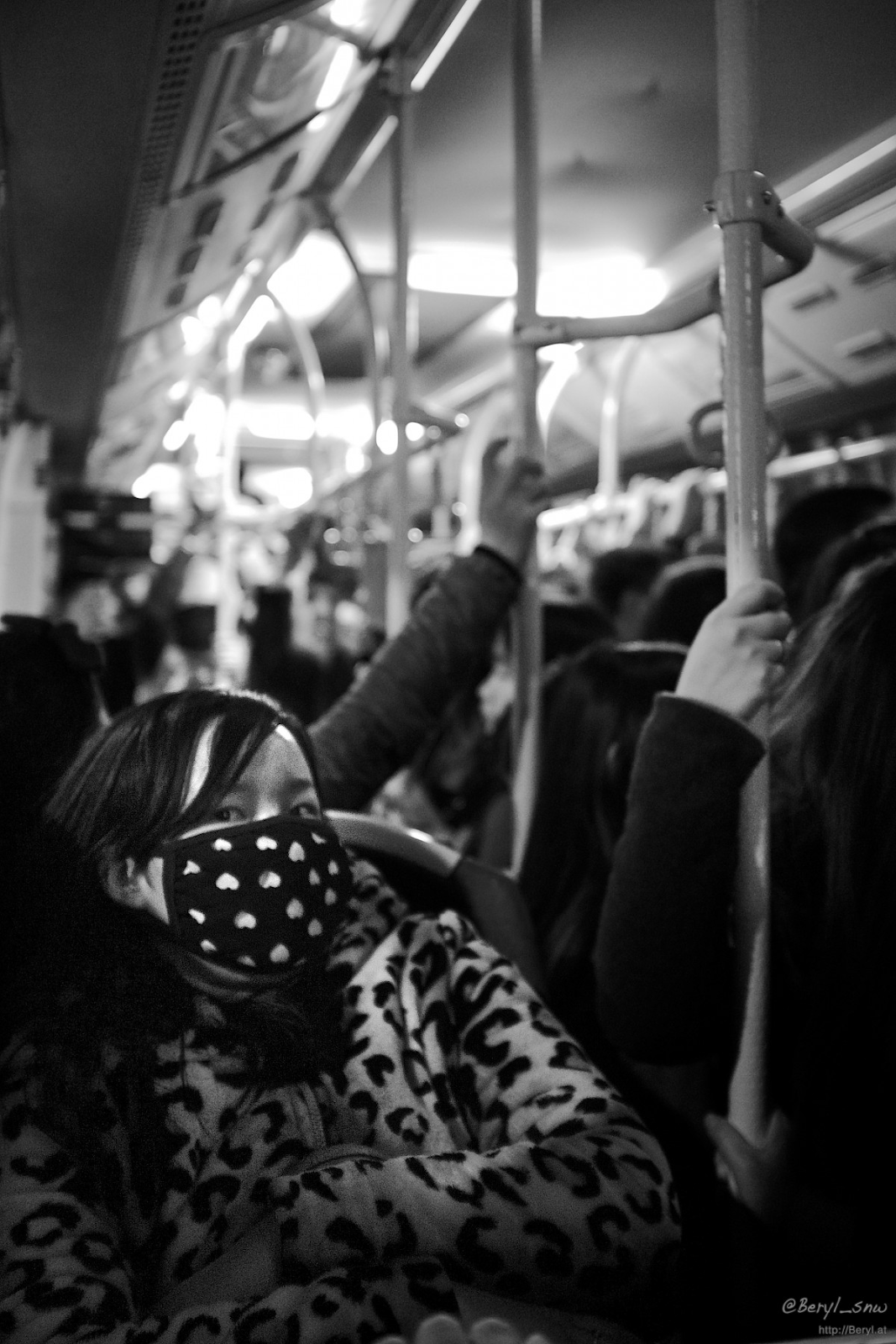 Photo by Beryl_snw, used under CC0., courtesy of PxHere.

Starting June 15th, passengers on public transportation will be required to cover their faces.

Hundreds of Filipinos marched to protest a proposed ‘draconian’ antiterrorism law on Thursday. The law allows warrantless arrests, detention for 14 days without charges, and wiretapping in the government’s ‘war on terror.’ The protest was the first to occur since President Rodrigo Duterte implemented a ban on mass gatherings, ostensibly to stop the spread of coronavirus, almost three months ago.

Back to school with a difference

Malaysian students will return to school soon under strict new measures, including eating in classrooms, temperature checks, and isolation. 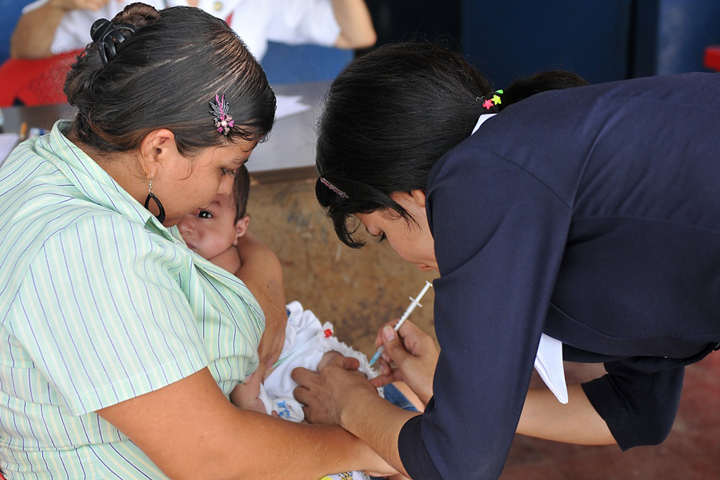 Saudi Arabia has joined countries from around the world in pledging money to GAVI, the Vaccine Alliance (GAVI) at its Global Vaccine Summit 2020 in London. The kingdom pledged $150m on Thursday.

“Scientists at Hyderabad’s Centre for Cellular and Molecular Biology (CCMB) have discovered a new virulent strain of the coronavirus, known as Clade A3i, which could be responsible for the widespread death being witnessed in Maharashtra, Tamil Nadu and Delhi.” This cluster of the virus was found in 41% of the genome sequenced in India, and in higher proportions in areas where the toll of the virus has been the most extreme. According to a study undergoing peer review, it has not been found in any other part of the world.