"Carry-outs are an active fight against displacement just through their very existence.”

As Modele Oyewole once stated in Complex magazine, “America may run on Dunkin’, but the heart of Washington D.C. beats to Chinese carryouts.” For decades, carry-outs have been a staple in urban cities like Washington, DC and Brooklyn, NY, creating a hub for young, Black kids to eat or hang-out.

In Washington, DC specifically, carry-outs have become cultural landmarks in Black neighborhoods. However, as the city continues to experience high rates of displacement within majority Black neighborhoods, not only are carry-outs at stake, but so is DC’s title as a Chocolate City. As a result, "Where We’re From" specifically aims to protect these culturally-rich infrastructures from gentrification through a curated photographic journey of belonging, reminding us that infrastructures may disappear, but an individual’s story and experience may never be forgotten.

Tia Dorsey is an artist, curator, and photographer from Washington, DC. Dorsey is currently in her second year of her master’s program in arts administration at Teachers College, Columbia University. Her work, including the black & white photography series, what once was, focuses on dismantling preconceived notions regarding the presence of black bodies in changing spaces that were originally shaped by and for them. Ultimately, Dorsey aims to protect these spaces through her work, culminating in a master’s thesis that is designed to serve as a call to action for the proper preservation of localized black culture.

Nayion Perkins is a content strategist from Washington D.C., who graduated from West Virginia University in May 2018, majoring in Journalism with a minor in Communications. Nayion holds a diverse background in media that includes working for newspapers, radio stations, and independent publications. His various creative roles include writer, layout editor, social media strategist, content curator, press fellow and designer. Additionally, he works as a clothing designer, social media strategist and event planner for his co-founded brand “The Pack.”

This exhibit is presented by Student Advocates for the Arts in partnership with the Office of the Vice President for Diversity and Community Affairs, the Office of Student Affairs, and the Arts Administration Program. 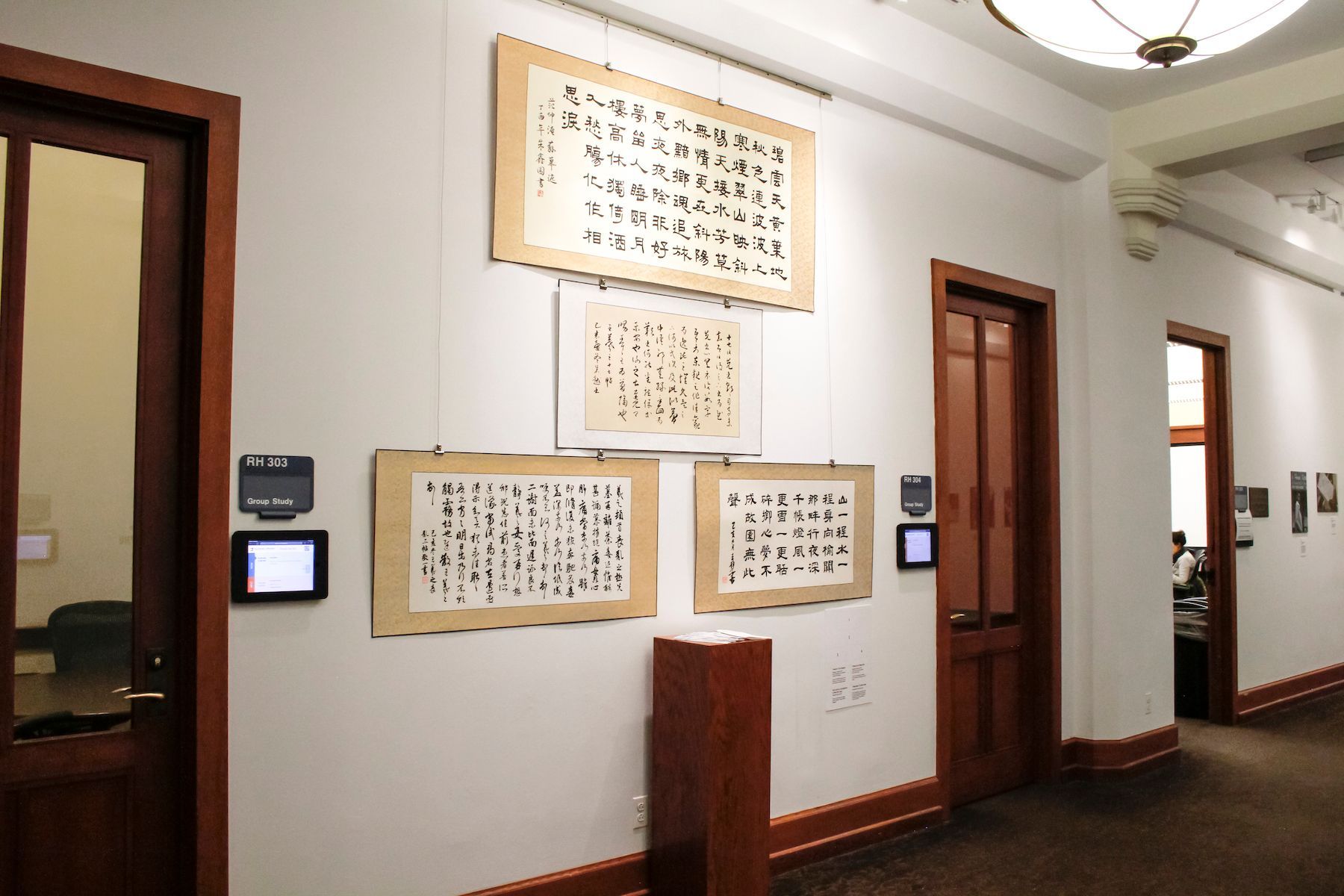