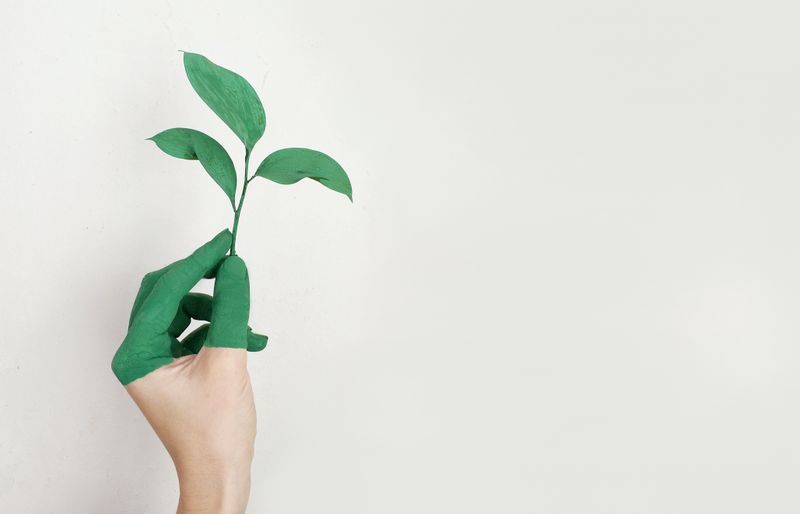 Did you know that August 13th is International Left-Handers Day? The annual observance began in 1976, when Dean R. Campbell, founder of Lefthanders International, Inc., decided it was time to recognize all those who use their left hand in a predominantly right-handed world -- approximately 7-10% of the entire population -- amounting to a certain difference and uniqueness of persons. Also known as lefties, the famous include former presidents Barack Obama, Bill Clinton, George Bush, and Gerald Ford; members of the British royal family, Queen Mother, Queen Elizabeth II, Prince Charles, and Prince William; prominent writers Lewis Carroll, Mark Twain, and Hans Christian Andersen; scientist genius Albert Einstein; artist Leonardo DaVinci, and many others. No longer considered a disadvantage, children born left handed often are found to be highly creative and sportive, but some believe they also more prone to psychological disorders. Aristotle was also a southpaw, though his contemporaries associated left-handedness with immoral, even criminal behavior.

This selection raises concerns associated with being left-handed, while also weighing the dominant side of the brain.