We invite the TC community and friends to join the Gottesman Libraries Services Team as we celebrate Earth Day 2020, and heed this year’s theme of a “Call to Climate Action,” with a variety of virtual programs in NYC, featured below, and some good news about the Chesapeake Bay. This and other headlines selected from today’s news are inspired by the Front Pages posted daily on Newseum.org. In addition to honoring Mother Earth, we focus today on news about school closures and possible reopenings in the Northeastern United States, and abroad.

Virtual events and celebrations are planned today to help everyone celebrate Earth Day 2020, courtesy of the Greenbelt Conservancy and the New York City Parks Department. 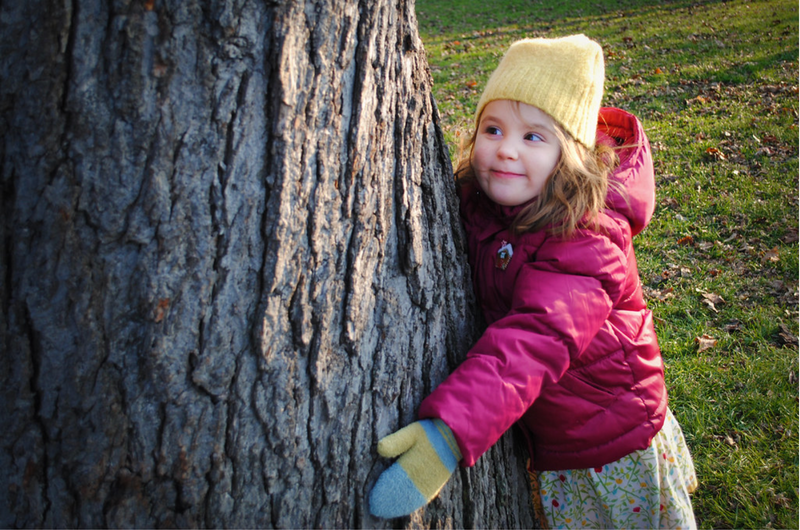 The annual report from the Chesapeake Bay Program, released March 25, describes progress in restoring the environmental health of the Chesapeake Bay watershed. Improvements include an increase of nearly 60% in the population of blue crabs and increased acreage of underwater grasses. 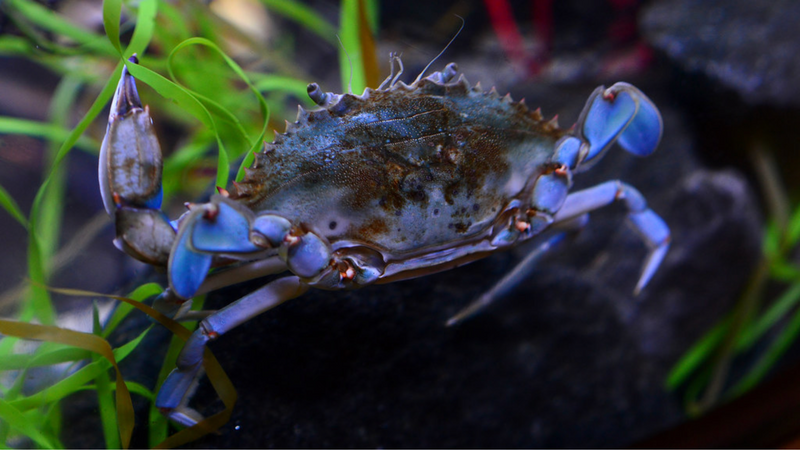 A research survey revealed a significant surge among respondents who would support the reopening of West Australian schools next week, to 49 percent this week from only a third a week earlier. Archie Clements, Pro Vice-Chancellor and Professor in Health Sciences at Curtin University in Perth, Australia, said: "I would consider it to be low risk and I'm going to be sending my own children to school."

THE STAR-LEDGER Published in Newark, N.J.

While New Jersey Governor Phil Murphy understands the strain that his decision to close New Jersey schools has caused, he insists that they won’t reopen until it’s safe. Murphy maintains that “public health leads everything. Public health creates economic health. Public health creates educational health.” All schools in the state — public and private, including pre-K and college — are currently closed until at least May 15. Murphy has resisted extending the closure through the end of the school year as other states have done, saying he’s trying to buy more time. Carleton University president, Benoit-Antoine Bacon finds it difficult to imagine a complete lifting of physical distancing measures by September. This would suggest that large lectures with several hundred students are not likely.  He encourages deans and department heads to discuss how to best use digital technologies as alternatives to large classes, and as important options for international students who may be delayed in returning to Canada.