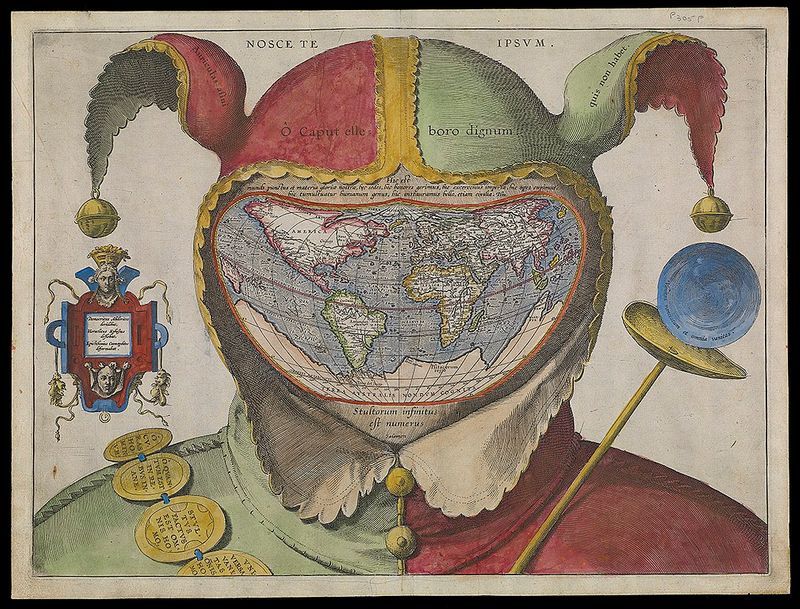 Although it's exact date of origin is unknown, April Fools Day may have started as long ago as April 1, 1582, when France changed from the Julian to Gregorian calendar, an action that purportedly led to the "poisson d'avail" -- the ritual of placing fish on another's back as a symbol of gullibility. In the 1700s, the Scots hunted the "gowk" or cuckoo bird, playfully sending people on silly or fake errands or tasks, while the English played more practical jokes on each other.

America has experienced her hoaxes and tricks on April Fools Day, among them the 1996 purchase of Philadelphia's Liberty Bell by Taco Bell. Last year, CNN reported on the top April Fools' pranks of all time; they added Pasta Growing on Trees in Sweden (1957), Mets' Pitcher Sidd Finch being the fastest pitcher of all time (1985); Alabama's legal redefinition of pi (1998); Cottonell's introduction of left-handed toilet paper (2015); Big Ben going digital (1980); color tv in Sweden as seen through nylon stockings (1962); the collapse of Seattle's Space Needle (1989); Google Gulp, a new drink (2015); and prohibition of the use of Internet while intoxicated (1994). 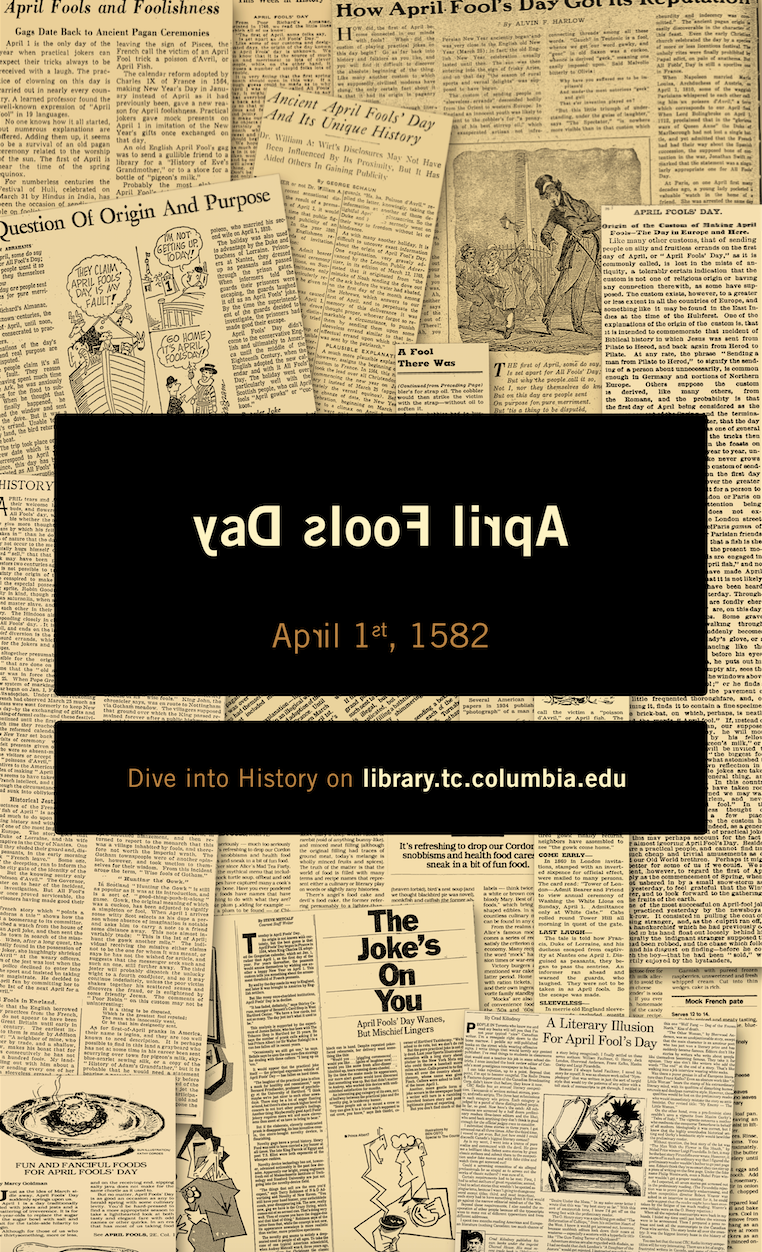