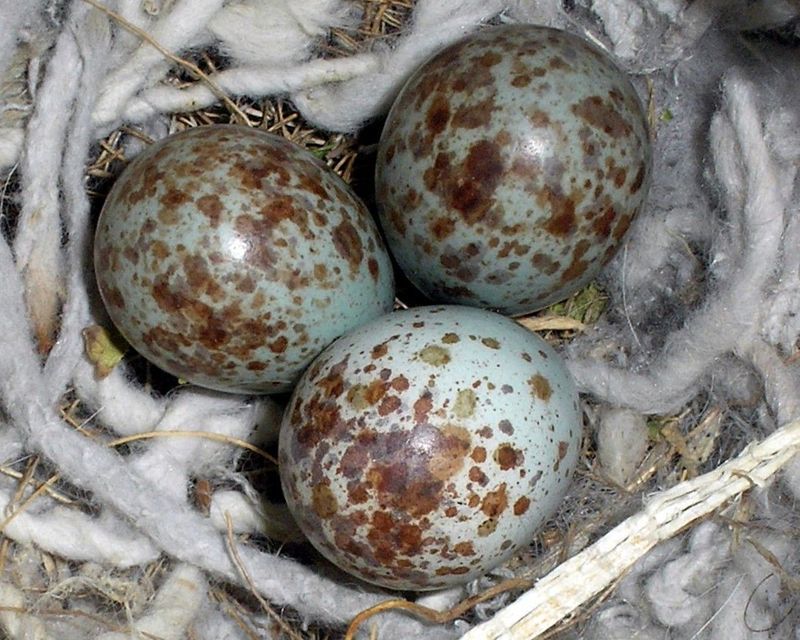 When she appeared on our Evanston doorstep the morning my parents left for the West Coast, I thought we were in for big trouble: Keyes was as wide as our refrigerator and wore gold-rimmed, granny glasses on the brim of her nose as black as molasses. Like everyone else, we never knew her first name. My mother found her with the help of Mary, our devoted cleaning lady who had been with our family since the day I was born.

With limited time, there were very brief introductions: Keyes, our charge, came from the South Side of Chicago and would be taking care of us for the next two weeks. She said good morning to my three brothers and me, barely uttering another word as she ushered her small suitcase into the downstairs bedroom and my parents gathered their baggage for O’Hare. That afternoon and others, we'd hear a small radio transmitting news and talk shows, as we ran in and out from playing in our picket-fenced garden.

The days passed quickly enough – according to the normal routine, but I walked home each school day to something unexpected: Keyes waiting for me with an enormous, beautiful, white smile -- and plenty of snacks, asking kindly about my day. Once she noticed that I was a bit quieter than usual and offered comfort over a school incident involving a stolen necklace during swimming. It was a gift from our neighbors, whose children I babysat the previous summer. A few dark-skinned girls surrounded me, commenting on the gold hearts and sleek chain, and draped themselves around my locker until I was in the pool. I knew who they were, but was too afraid to say anything – so delicate, I sensed, the balance of black and white in my school.

Keyes invited a conversation about her life on the far side of Chicago, and my respect grew as I read the newspaper crinkles around her eyes --listening in awe of her honesty and courage. I learned that her son was shot in the street because someone tried to steal his car, and bullets, on another occasion, flew through her livingroom window, almost breaking her specs. Surely there was no quick end to the fighting and drugs in the neighborhood schools, but she told the officers, carried her hope to the local church, and returned to public housing with belief in a better day. Shortly afterward she complimented me on a starched, cotton shirt of skylark blue, saying the slightly-puffed, short sleeves with matching ribbons suited me nicely.

Keyes had certain way about her – a quiet and reflective manner that evoked the slowness and gentility of the Old South, rather than the most dangerous part of town. Her wise, soft spoken words made us forget her large physical presence, as she padded in worn slippers about our creaky old house. We were especially drawn to her cooking, which included home-made corn bread, fried potatoes, and, on occasion, grits. Her family bought our metallic blue, second-hand Buick, and Keyes invited us to visit her home, if and when my parents were willing to let us travel on the “L” – the elevated Chicago train, all the way from the north to the south. 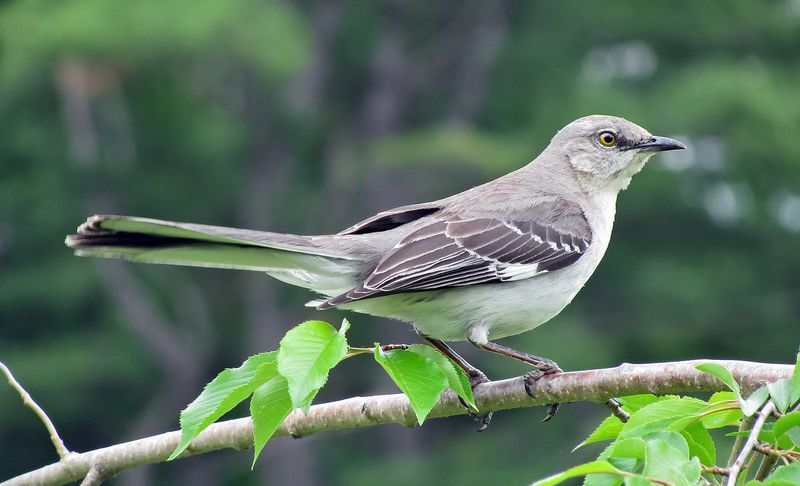 I followed the “L” to Harper Lee, whom I first read in eighth grade, and fastened on Miss Maudie's words to Scout: "'Mockingbirds don't do one thing but make music for us to enjoy. They don't eat up people's gardens, don't nest in corncribs, they don't do one thing but sing their hearts out for us. That's why it's a sin to kill a mockingbird.'" (To Kill a Mockingbird, p. 103). I connect the tracks in a journey with now perhaps fewer boundaries, savoring my newer copy of the 40th anniversary edition (Harper Collins, 1999), and ask whether we can, or will ever be, color blind.