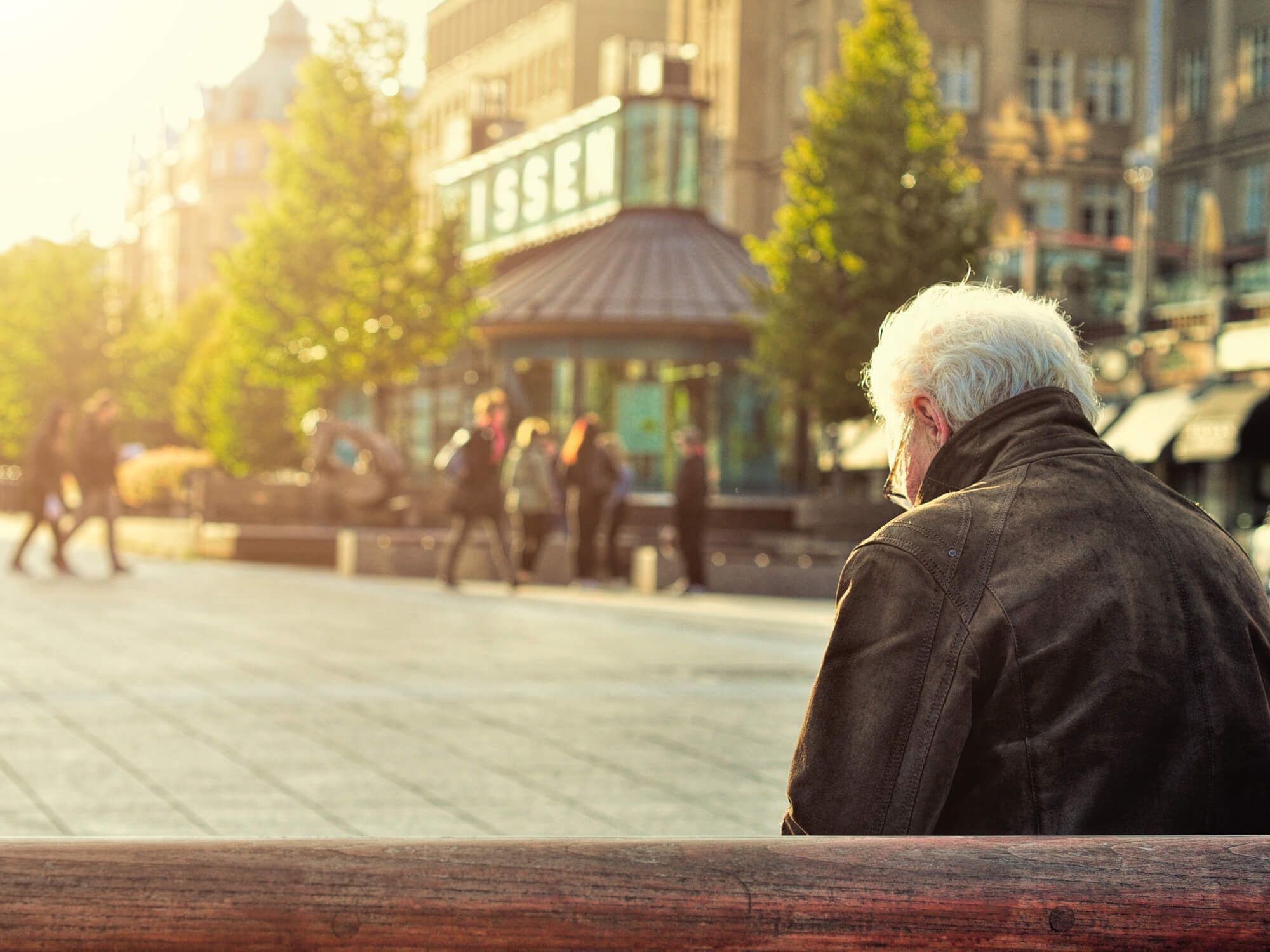 Almost 10 million people develop dementia every year, yet medical treatments are at a relative standstill. In fact, since 2003, no new treatments have been created for Alzheimer’s disease. For this reason, early intervention treatments, particularly non-medicinal ones, are more important than ever to test and develop. If we can find ways to effectively intervene with dementia early enough, the progression could be significantly slowed, or even reversed.

A team of researchers recently developed their own cognitive training game aimed at improving memory in patients demonstrating the beginning stages of dementia. While cognitive training has already been shown to be an effective treatment option, many patients who undertake it drop out before finishing because the tasks are often repetitive or boring. With this in mind, the researchers created an iPad game with a specific focus on making it fun, yet still training the brain.

The study included 42 participants in the early stages of dementia. Half played the gamified cognitive training app for a total of eight hours over the course of four weeks. The other half made up the control group and had no cognitive training. Both groups were tested for memory, apathy, and subjective experience before and after the four-week experiment period.

After the study, the researchers found that the participants in the cognitive training group had significantly different outcomes than the control group. For one, they tested higher for episodic memory, meaning that their memory had actually improved over the course of four weeks. The control group saw the opposite effect. In addition, levels of apathy were lower for the cognitive training group, whereas the participants in the control group tested higher. This is alarming because apathy tends to lead to depression in older people with dementia. Finally, the participants who played the game reported consistently high levels of enjoyment and motivation throughout the four weeks, and desired to continue playing. This suggests that the game could yield much lower dropout rates than normal cognitive training models.

While cognitive training has mixed results when focused on healthy adults, this study demonstrates that it can have significantly positive effects on those who are in the beginning stages of dementia. Without foolproof medical cures, alternative treatments for dementia are incredibly important to develop. Although more extensive research will need to be done to support these findings, gamified cognitive training could be one successful strategy for helping older people with dementia have greater hope for their future.