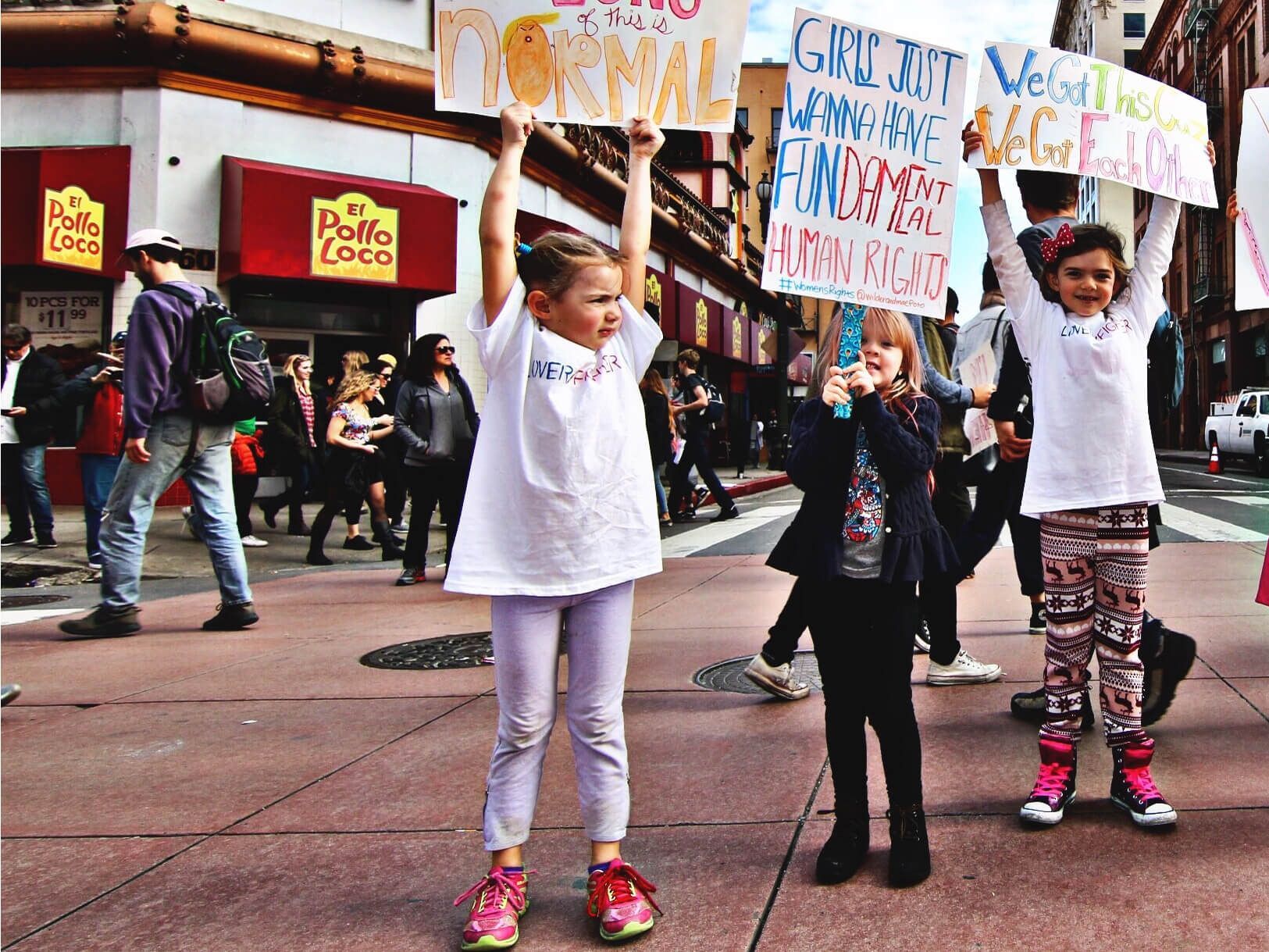 Earlier this year, a study splashed across headlines citing that by the age of six, both girls and boys were more likely to consider boys as really, really smart. Gender stereotypes like this tend to emerge around this age due to several factors, including cultural norms and experience with the activities in question. For the first time, a recent study examined whether gendered stereotypes existed regarding programming and robotics in 6-year-old children.

The study aimed to figure out not only whether the stereotype existed, but also how it related to girls’ motivation and interest in these fields and whether more experience with robots and programming could help increase their participation. The researchers questioned nearly 100 boys and girls regarding their views on programming and robotics. After, they split the children into two groups: one group completed a 20-minute robotics programming activity, and the other did not. Then, the researchers again asked the children the same set of questions.

Yet the second part of this study provided hope to this bleak picture, because it found that after only 20 minutes of a programming and robotics activity, that gap significantly closed. The girls who had completed the activity were more likely to consider girls as good in these areas and showed more interest and confidence in the subjects.

Although it’s uncertain whether such a short activity will transfer any longstanding effects to the participants, it does suggest that gendered stereotypes regarding technology can change. If one activity helped girls become more interested in programming and robotics, more activities from an early age should help that interest become ingrained, or at least accepted. Encouraging young girls to engage in more tech-related activities can increase their confidence and self-perception in the subject.