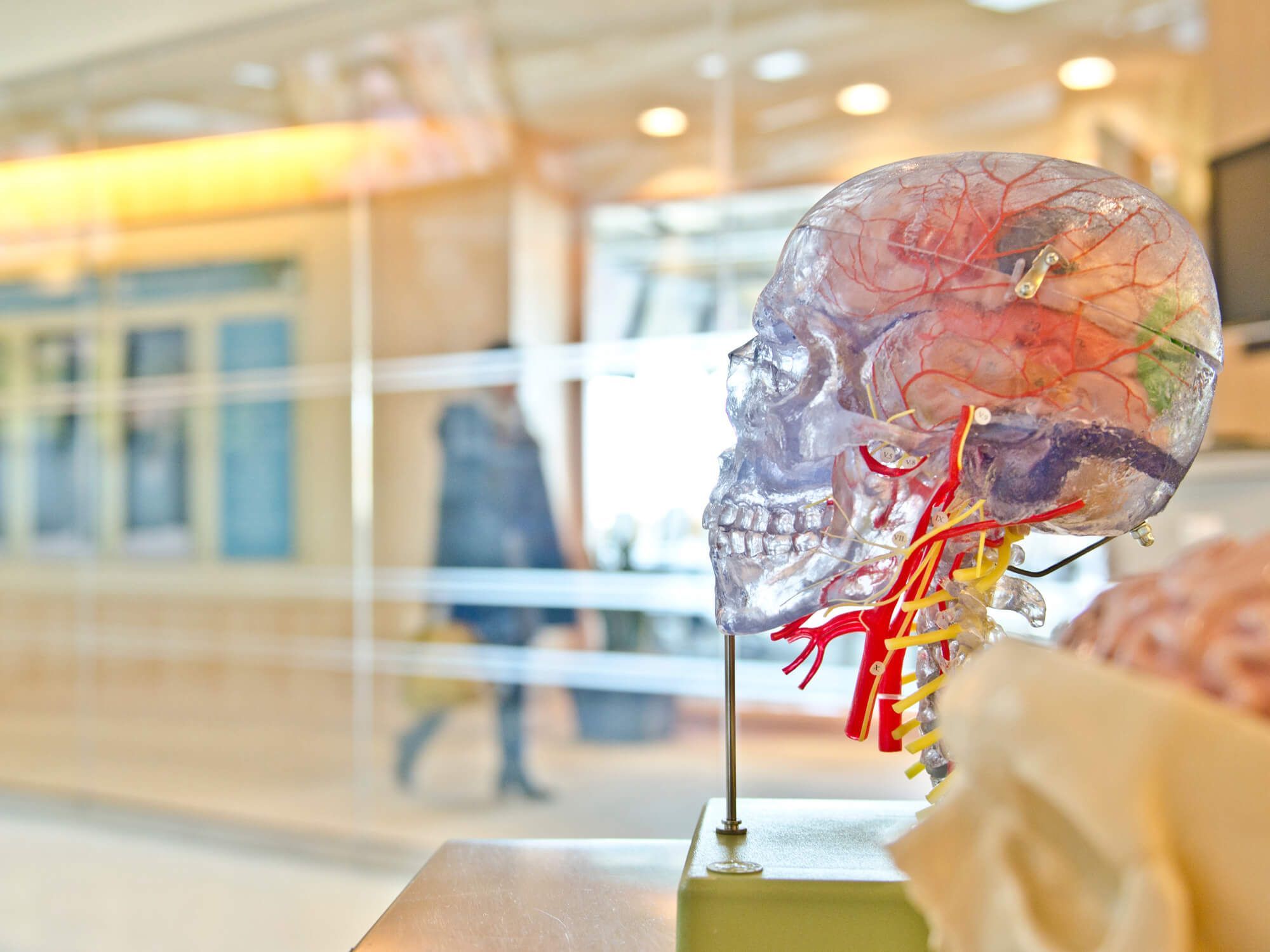 Augmented reality (AR) has spurred learning with technology to new heights. While there are many AR applications that focus on casual learning (such as Field Trip and Wikitude), a recent study examined whether AR can help students understand more complicated science concepts.

The study was conducted at a large science museum, where 58 middle school students were split into two groups to learn a difficult science concept, Bernoulli’s principle. This principle roughly states that air moving quickly has higher pressure than air moving slowly; this can be demonstrated by having a ball float in mid-air between two airflows of drastically different speeds.

Both student groups experienced the hands-on exhibit with a plastic ball and two air streams, but one group also had access to AR. The group in the AR condition was able to view Bernoulli’s principle mapped out in real time on a screen overlaying the exhibit. On the screen, they were able to see the direction and speed of each air stream, as well as how the ball could float in midair when caught between the two.

The researchers administered quizzes and surveys before and after each group interacted with this exhibit to test their understanding of Bernoulli’s principle. They found that the group that used AR had significantly greater knowledge of this complicated science concept than their peers who had not used AR. The researchers propose this is because AR afforded the students an extra visualization that helped them make sense of information they normally wouldn’t be able to see in the standard, non-AR exhibit.

This research suggests that AR can not only improve science learning in general, but can even improve challenging science learning. Bernoulli’s principle is complicated and difficult to grasp, yet the AR overlay helped students understand it with confidence. For science learners, teachers, app creators, and museum curators, this study demonstrates that when faced with a difficult learning challenge, AR may just be the tool to help overcome it.