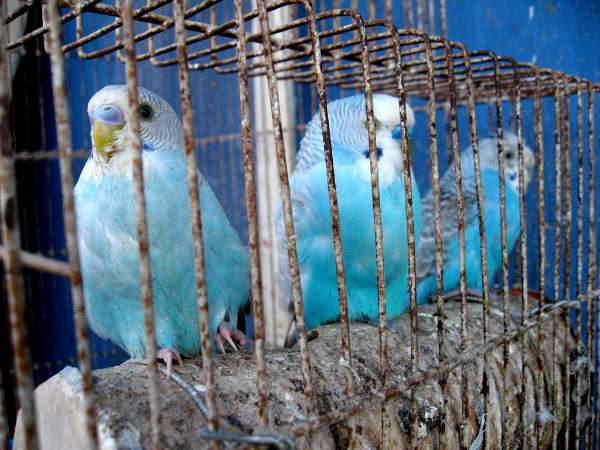 In an effort to reach out to their communities, many academic institutions and libraries have turned to Twitter. A recent study examined Twitter use at six academic libraries. Data included 752 tweets, which were analyzed for subject and content and ranked according to the number of favorites and retweets they received. The authors found that academic libraries most often tweeted about events, but the tweets that were most likely to receive favorites and retweets were those that publicized the study support services the library offered and those that emphasized positive features of the library.

These findings suggest that, while libraries use their Twitter accounts for various purposes including making announcements, offering Q&A service, and promoting resources and services in the library, students are primarily interacting with these accounts to make positive personal statements about the library to their own followers, rather than interacting directly with the library staff. The researchers also pointed out that the academic library Twitter accounts they analyzed were established accounts with large numbers of followers (more than 2,000 on average). They found that these accounts, like general Twitter accounts, did not necessarily earn more favorites and retweets as they acquired more followers. This too, suggests that users might be following for their own knowledge but retweeting or favoriting for the benefit of their followers.

The tweets in the study fell into several categories including events promotion, resource sharing, library promotion, announcements, and active Q&A between students and library staff. Greater numbers of favorites and retweets may not mean success in all (or any) of these areas. Better metrics might include click rate for urls, traffic to the library website or other library-provided resources from Twitter, response rate for Q&A, and greater attendance at library events through Twitter publicity. The follower rates on the library Twitter accounts in the study are a good indication that this platform has found an audience, but whether particular types of tweets are useful might need to be examined on an institution-by-institution, or even tweet-by-tweet basis.