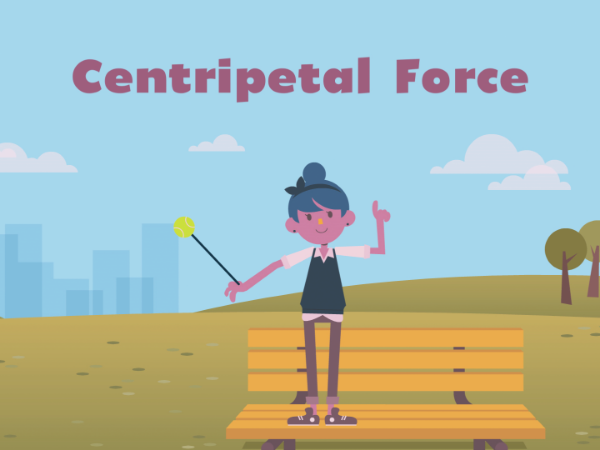 "People tell us Nutshells have something special, a magic combination of quirkiness, genuine artistry, and inspired scriptwriting. The reason why: They’re handmade with love and care right in our studio. We’re not out to rule the world. We’re here to do what we love and make the best educational and explainer videos on Planet Earth." via Planet Nutshell site.

Planet Nutshell is a video production company that specializes in explaining "alien concepts to everyday people." A focus on teaching complex ideas in a short video nutshell has led the Planet Nutshell team to work in business, healthcare, non-profits, and education. Their approach to creating short, animated videos is collaborative and specific to the product or concept they are trying to teach. Their nonprofit educational work is freely available for teachers to use in or out of the classroom.

Teaching in a Nutshell
Planet Nutshell has produced video content in partnership with several nonprofit organizations including PBS LearningMedia, the Corporation for Public Broadcasting, the Utah Education Network, and Kentucky Educational Television. These videos are available for teacher use on the Planet Nutshell website and are organized by content type. Planet Nutshell has produced, among other offerings, a 20-episode series covering middle school Common Core math concepts, a group of videos on financial literacy and student loans, and an 11-episode arc describing the science of climate change.

Art Meets Business
Planet Nutshell videos are characterized by fluid and brightly colored animations, a lighthearted and conversational tone, and easily digestible information paired with memorable illustration. The company's educational work has been polished by years of working with companies that use the tool to communicate their product niche to consumers. Some of the influences are apparent, like the use of a central character to guide viewers through an idea, but others are more subtle, like using a short and sticky opening "pitch" in their physics videos to introduce users quickly to the concept they later explain in the rest of the video.

Planet Nutshell is different from many edtech offerings because educational content only makes up a small portion of their work, but their for-profit and nonprofit works have a symbiotic relationship, the quality educational videos serve as an advertisement for their flexibility and talent, while their work for companies helps them produce better educational video offerings. In a crowded learning video market, Planet Nutshell is producing boutique quality content at the right price for teachers.