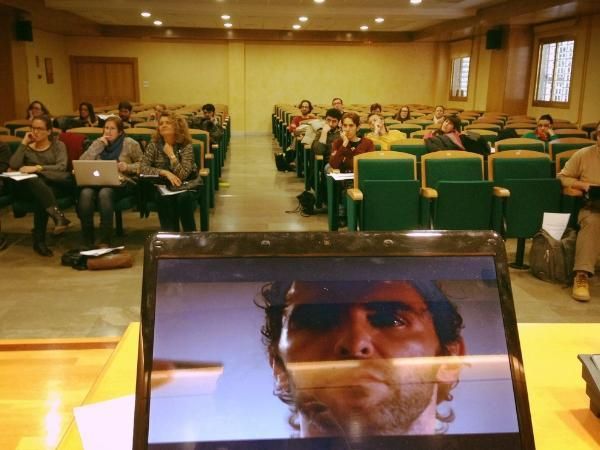 Research Question: Do the production characteristics of course videos have an impact on student engagement in an online course?

Study Design: Online education and video are natural partners, but the rise of massive online courses and educational websites like Khan Academy have made video a fundamental part of online and blended educational experiences at all levels. How Video Production Affects Student Engagement: An Empirical Study of MOOC Videos used data from edX to analyze whether particular video production features and values affected student engagement in this increasingly important medium.

The authors analyzed instructional video content on edX and evaluated each video for length, speaking rate, role in the course, and production style. They also examined 6.9 million video watching sessions for time spent, engagement indicators like pausing and replaying sections, and whether the user subsequently attempted quiz questions associated with the video. To supplement this data, the authors also conducted interviews with the four principal video producers employed at edX and two program managers who acted as liaisons between edX and their partner universities.

Findings: Video length was found to be a major factor in user engagement. The authors found that median engagement time was six minutes, regardless of the length of the video. This idea resonated with the edX video producers, who had intuitively been urging content creators to chunk lessons into shorter than six-minute videos. The authors also found that the "talking head" style close-up of the instructor’s face was the most engaging video style, beating out Khan-style slide drawings and footage of instructors teaching to classes. Students spent more time on these videos and were more likely to attempt the practice questions after viewing a "talking head" video than after any other type of video. They also found that students engage differently with videos based on the role of the resource in class. Students rarely paused or revisited lectures, but they often engaged in these behaviors with tutorials and tool explanations.

Moving Forward: This study revealed some interesting and specific guidelines for the creation of engaging course videos. Of particular note is the discovery that students attempted quiz questions more often after viewing "talking head" videos that gave the impression of one-on-one engagement. This idea definitely has implications for distance learning, but might be worth investigating in physical classrooms as well. Because this study was drawn from existing edX data, further research is needed to investigate whether the pauses and replays that the authors observed actually represented engagement, or if they were signs of student multitasking. A controlled study could reveal whether these activities are correlated to important content in the video.