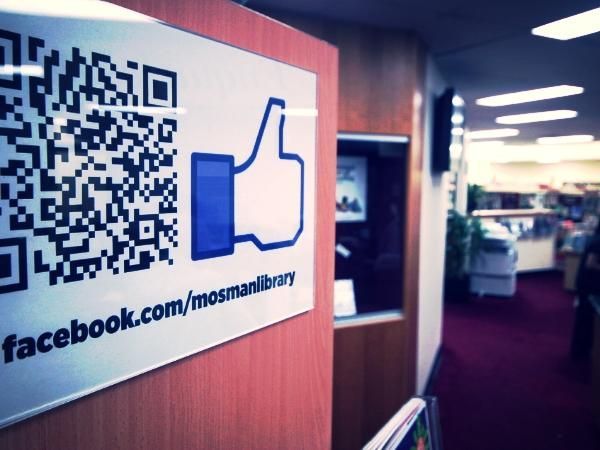 Research Question: Does an educator’s presence on Facebook make them less credible to students?

Study Design: Recent Facebook demographic reports indicate that use of the social media tool is exploding for users 35 and older. More educators are now using the site to connect with their networks. Some educators see Facebook as an opportunity to connect with students and personalize learning, but misuse of the tool by educators has also been widely publicized. These types of educator users are the extreme, but the authors of In Your Facebook are concerned with whether any use of the tool, even if the instructor is an exemplary and educational Facebook user, could potentially undermine teacher credibility.

Many research studies have been published on classroom management and teacher image control. Most of these focus on teacher in-class behaviors that can undermine credibility such as confusing or incomplete directions in class, spelling and grammar errors, lack of concern for student issues, or negative teacher personality traits like sarcasm, favoritism, disorganization, and prejudice. Studies have shown that these types of "teacher misbehaviors" can impact teacher credibility and lead to problems managing classrooms and student behavior. Teacher behaviors that enhanced credibility demonstrated competence, goodwill, and trustworthiness.

To determine the teacher credibility impact of Facebook use, the authors surveyed 187 undergraduate students at the University of North Carolina. 76% of respondents specified that they used Facebook at least once per day. Students rated teacher misbehavior or behavior statements for impact on teacher credibility. In these statements, Facebook behavior was mentioned or Facebook account status was noted.

Findings: The results showed no significant credibility difference between statements that mentioned instructor Facebook use and those that specified Facebook non-use. However, 73% of the participating students indicated that they disapproved of instructors friending their students on Facebook, and the majority stated that they preferred that schoolwork and academic communication remain separate from Facebook. This finding does not appear to be associated with a desire to post negative comments about instructors; only 17% of respondents stated that they had ever posted something negative about an instructor on Facebook, and only 9% said that they had ever observed negative comments about teachers on the site.

Moving Forward: A similar study in 2008 found the opposite result; this may have to do with the demographic shifts in Facebook users. It is possible that students no longer see Facebook as a parent and teacher-free space. There were also differences in the way the studies were conducted. The 2008 study used mock instructor Facebook cover pages in its survey, so perhaps students are more comfortable with the idea of instructor Facebook use, but disapprove of it when faced with actual evidence. Further research is needed to generalize the conclusions of this study. Notably, 43% of the respondents were mass communication majors, so the data may be biased towards participants who are positive about and comfortable with social media. It seems clear that instructors should not worry too much about the mere presence of a Facebook account eroding their credibility in the classroom, though Facebook leaders might worry about becoming a place where students and instructors frequently encounter one another.