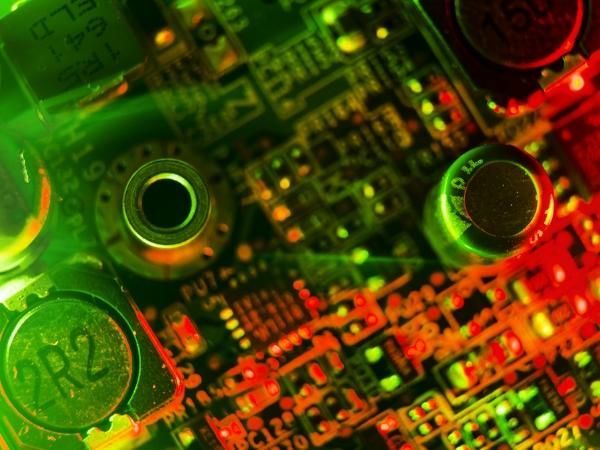 Title: The Impact of Supplementary Hands-on Practice on Learning in an Introductory Computer Science Course for Freshmen (2014)

Study Design: It is commonly acknowledged that lectures often fail to inspire student performance and retention. National Dong Hwa University in Hualien, Taiwan recognized and sought to remedy this problem in the electrical engineering program. Freshmen enrolled in the program take a required computer science course that includes many complex concepts to lay the foundation for the type of programming students will need to use in their future academic and career endeavors. The course has traditionally been lecture based and professors in more advanced courses were disappointed by students’ retention in this essential foundational course. To remedy this problem, they explored several possibilities for greater student engagement through hands-on practice.

The department discussed several strategies and eventually decided that a hands-on lab component would be most beneficial to students. The hands on practice (HOP) program consisted of a simple circuit architecture with corresponding graph language for controlling the circuits. Students had access to on-demand tutoring while interacting with the system and the structure was set up to provide students with real world examples of programming problems. Enrollment in the HOP program was voluntary and the researchers collected survey, performance, and transcript data from students. The study examined two cohorts of students, the first had 35% participation in HOP and the second had 46% participation. The authors also collected course satisfaction surveys from 323 students enrolled in the course between 2007 and 2011.

Findings: The authors found that participation in HOP increased student satisfaction with teaching, even when the teacher and lecture strategy in class stayed the same. HOP students attended class more frequently and performed better than their peers in the course. These students were also more likely to take advanced computer science courses and participate in supplementary challenges like the National Microcomputer Design Competition.

Moving Forward: This study used data from opt-in students who may have naturally been more motivated and interested in computer science. Despite flaws in the study, HOP seems like an effective program for National Dong Hwa University. The authors mentioned that it gives the HOP tutors (who are all PhD candidates in electrical engineering) valuable teaching experience and enrollment in the voluntary program is robust. Though there are limitations to this study, it is inspiring to see an academic department seeking innovative solutions to a problem through experimentation and analysis. HOP was integrated as a permanent part of the electrical engineering program after 2011 and further research could experiment with this method as a mandatory course element.