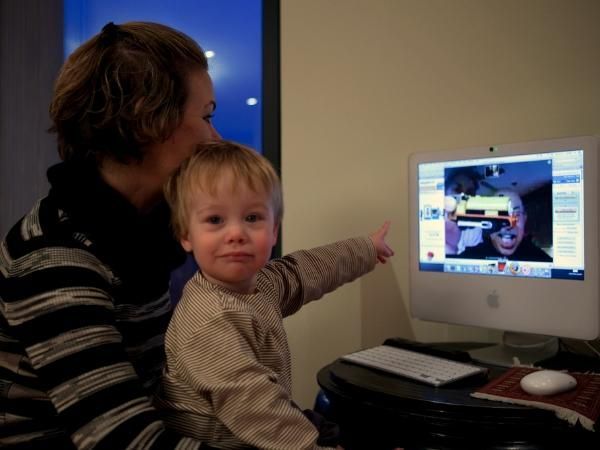 Research Question: Can we examine the trajectory of an obsolete educational technology for clues about the future?

Study Design: This case study examines the adoption, use, decline, and abandonment of videoconferencing technology in UK schools. The authors of Sustaining Technological Innovation were part of a team that began to examine the use of videoconferencing in 2003. Their mission then was to compile a report about how these technologies were being used and how other schools could integrate them effectively. The report found that the technology had been enthusiastically embraced and was being used in novel ways for teaching in several institutions. Despite a history of innovative teaching techniques, the authors noticed that even as the report was being published, the 28 schools profiled in the glowing report were beginning to abandon videoconferencing in the classroom. Several years later, the authors returned to 5 of the 28 original schools to survey the state of videoconferencing and examine the reasons educational technologies fall out of favor.

The 5 schools selected were standouts among the 28 original institutions and had succeeded in the integration of videoconferencing. Since the study, a few of the schools had been recognized with a national award for embracing emerging classroom technologies. To understand the maintenance or decline of videoconferencing in these schools, the authors conducted school visits and interviews by phone and in-person.

Findings: The authors found that the schools did not all follow the same trajectory. Only 2 of the schools still had active videoconferencing programs, though most of the programs were categorized as in decline or abandoned. These diminishing programs were characterized by limited or nonexistent administrative support for videoconferencing, use of the technology in non-innovative ways (like using a Skype call in place of an ordinary telephone call), and narrow use by only a few educators. In interviews, teachers and administrators cited a shift in the perceived usefulness of the tool and changing attitudes about the technology; younger educators felt that videoconferencing was outdated and preferred to integrate newer technologies into their classrooms.

Moving Forward: Sustainability requires a fundamental change in organizational practices and an innovative technology, even if it is a powerful instructional tool, will decline in use as ideas, technologies, and people change. The authors found that even in the schools that were recognized for being tech-friendly, teachers could cite individuals or small groups of early adopters and power users. When these power users changed careers, adopted new technologies, or even went on maternity leave, their innovations tended to stall rather than trickle down to their late adopter colleagues.

This study is important for the designers of edtech tools. It may not be enough to create an excellent product or even to inspire groups of educators to use it. To make a product stick, it must be integrated on many levels and woven into the administrative fabric of schools so that it can be passed between educators and create sustained innovation. No single technology or company is going to do this alone. This study examined schools in the UK, where government initiatives often trail school innovations. In this case, a task force was set up after the positive initial report to assist schools in videoconferencing transitions but funding was withdrawn after 2 years. Tech leaders in the US may have fewer explicit roads for influencing innovation, but may need to work together with policymakers, educators, administrators, and students to create sustainable change.