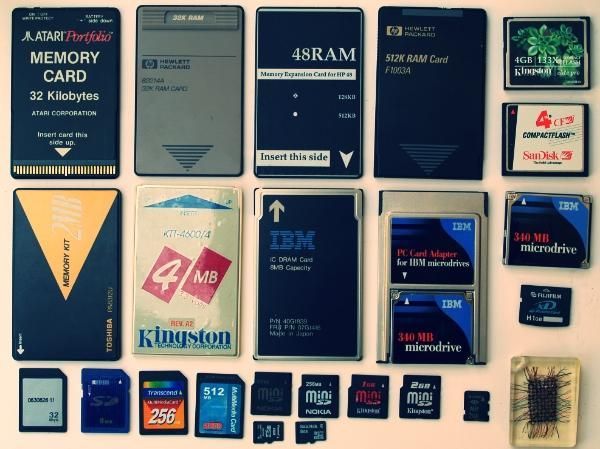 Title: Computer Use and Its Effect on the Memory Process in Young and Adults (2013)

Research Question: Could taking a computer course improve memory in children or adults? Are the benefits more apparent in short term or long term memory?

Study Design: There has been much recent research and criticism surrounding the impact of technology, especially use of the internet, on human cognition and brain development. This coverage is often negative, but the authors of Computer Use and Its Effect on the Memory Process in Young and Adults thought that there could be a memory advantage for computer users. Their experiment seeks to explore whether computer instruction and the understanding of the computer as a tool for learning could help users’ memories.

The authors tested groups of 11-14-year-old students and groups of adults between 35-50. The participants, who had no computer experience, took a memory pretest and then a 40 hour basic computing course. The course explored the purpose, history, and basic function of the computer as a tool for learning. After this training, the participants took a posttest in which they were shown a map of Brazil and all its states and asked to estimate the geographical size of the states in relation to the state of Mato Grosso. Some participants were allowed to look at the map while estimates were made, while others were shown the map for several minutes and then asked after a period of 2 minutes, 24 hours, or 1 week to estimate state sizes without looking at the map.

Findings: The authors found average improvements for all groups after participating in the basic computing course. The most significant results were seen over long time intervals in the 24 hour and 1 week groups and in the adult age group.

Moving Forward: The authors tested computer use, but participation in learning may be an even more significant factor in the memory gains demonstrated by this technique. It’s notable that the instruction that participants received in basic computing was a long form course requiring 40 hours of participation. The authors attributed the learning gains in the adult group to the memory benefit that has been associated with computer use in previous studies, but this could just as easily have been a general benefit of learning a new skill. Future research could go further to isolate the use of technology as a learning tool, perhaps by separating participants into in-person and online class groups.